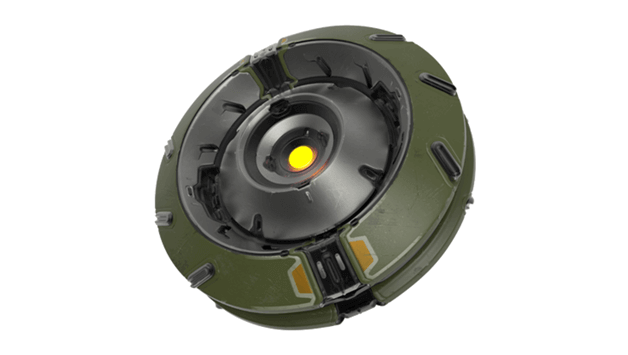 Carbides is a common resource that was introduced when Empyrean came out and is required for building your Railjack as well as replenishing its ammunition.

Carbides farming is usually done when players set out to start working on their Railjacks and later on can be farmed in Railjack missions once they have access to them. We have readied all of the best ways to farm Carbides for you as well as their locations to get you ahead start with your Railjack.

How To Farm Carbides?

In order to farm Carbides, you will need access to missions that are in Grineer Shipyard tilesets. You will have to kill Eximus units that spawn it at higher levels that have a chance to drop this component. It is also possible to farm Carbides in Railjack missions or tag along in them if you do not have your own Railjack yet.

Where To Farm Carbides?

Aside from Railjack missions, the best place to farm Carbides exists in Ceres and Sedna which is where Grineer Shipyard tileset missions are. Not all the missions on these planets may provide Carbides, so you will need to pick out the right ones and luckily, we have the best ways to farm Carbides prepared. Endless missions are the best way to get Carbides as they ensure that Eximus units will appear. 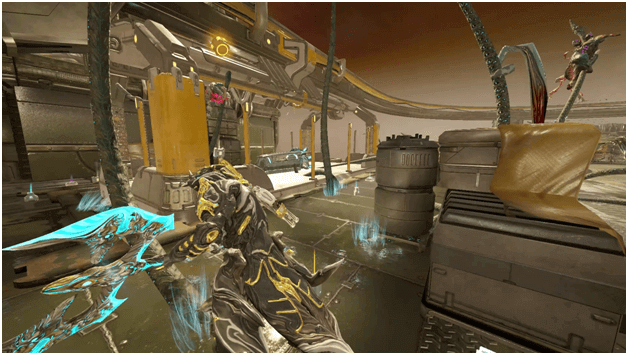 Seimeni is the only Grineer Shipyard tileset that is a Dark Sector defense which makes it the best place to farm Carbides. Not only are the enemies relatively easy to kill but there is a 35% drop rate increase due to it being a Dark Sector mission. You may have to stay longer in the mission as Eximus units usually spawn after later on from continuous rotations. It would be a good idea to have Warframes that can force loot from enemies such as Hydroid or Nekros in order to guarantee a better chance to get Carbides. 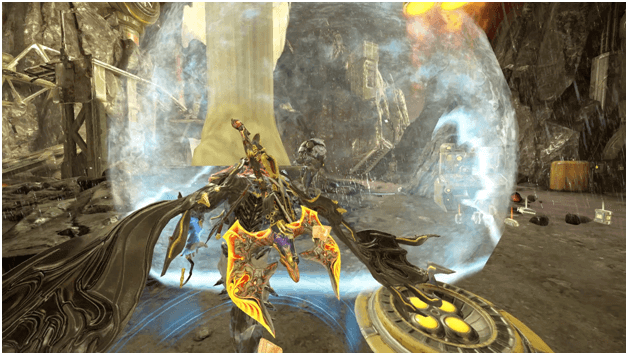 Berehynia may be best suited for those in a squad for more enemies but it does have its perks of having high level enemies. The map is relatively small and it would be easy to nuke the place with a Warframe’s abilities, making it one of the best places to farm Carbides.

A solo run may get you a good amount of Carbides but if you really want to get the most out of the mission, it’s best to go public or invite some buddies. Having a nuker and a Nekros may serve quite well in this mission to increase the efficiency of farming Carbides with quick enemy kills combined with Nekros’ Desecrate ability. 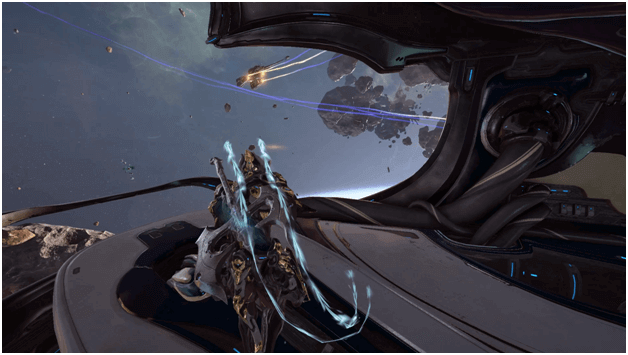 It may be hard to find a squad for Carbides and the drop locations for it are quite limited and require you to stay longer during endless missions. Another method and possibly the best way to get Carbides early on or when you do not have others to farm with, would be to join other players that are doing Railjack missions.

As long as you have gone through most of the story and already have an Archwing, you will be able to join others regardless if you do not have a Railjack. Be sure to carry your own weight though as no one likes a slacker, so be sure to help out in any way that you can. 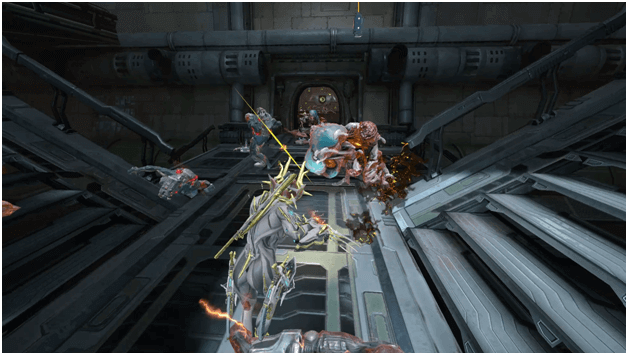 Most players will need to farm Carbides for making their Railjack which can take quite a lot of time, so it’s best you farm with a squad or join someone doing Railjack missions. Seimeni is the best place for farming Carbides since it offers an increased drop rate plus the enemies are Infested, making it easier to kill them as they have to approach the defense target. Although there are other missions that offer Carbides as a drop, Seimeni and Berehynia remain some of the best places but still, joining other players in a Railjack mission would prove to be better for Carbide farming in most cases.