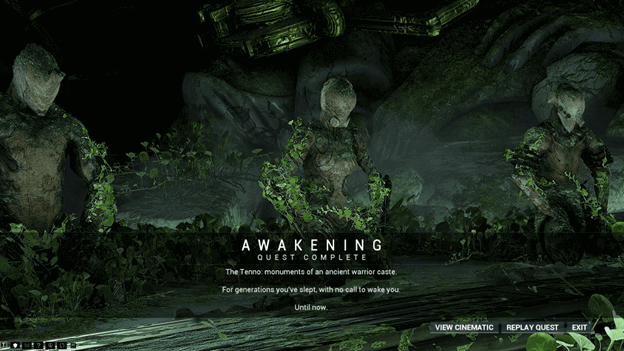 Awakening is the first quest that you will do when you start playing Warframe and it serves as a guide to the basics of the game.

A Grineer salvaging team led by their leader, known as Vor has stumbled upon your location and you will awaken to fend them off and escape from the area.

During this quest, you will be able to pick out your starting Warframe as well as weapons as you go along with the mission.

How To Get Awakening Quest?

The Awakening quest is started the moment you start playing the game for the first time, giving you a tutorial throughout the quest. Players will be able to pick out their starting Warframe as well as their primary, secondary, and melee weapons during the mission. 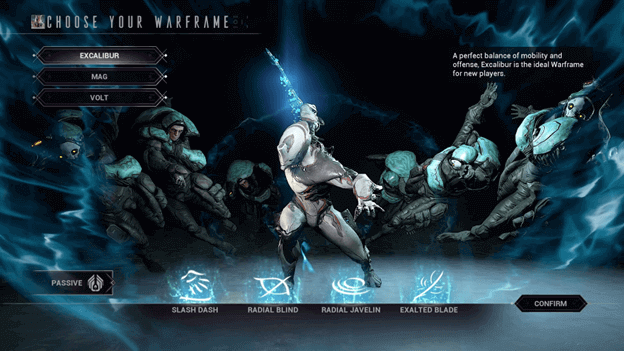 The quest begins with a cutscene where the Grineer is salvaging what they can from the remains of Warframes which is when you awaken.

After the cutscene, you will be prompted to choose your starting Warframe, giving you an option to choose between 3 different picks.

You will be able to choose between Excalibur, Mag, and Volt, which are all efficient in their way fand will be yours after you finish the quest.

Once you have awakened, Vor will appear and place a device that puts your Warframe in a weakened state but luckily Lotus can help. 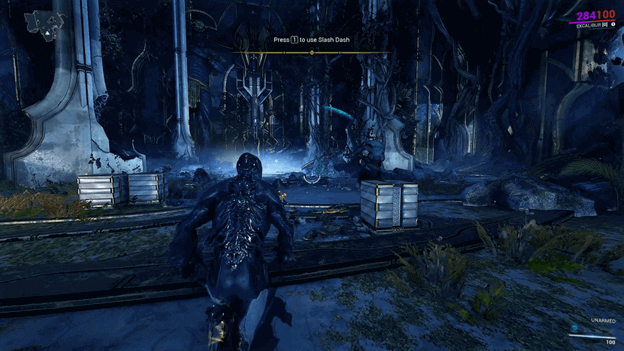 You will need to use your Warframe’s ability to defeat the enemies that have been left behind to take you in.

During this part, your energy will be seemingly infinite, and you can use your first ability to defeat all the enemies present.

After all the enemies have been defeated, Lotus will tell you that an extraction ship is waiting for you, and you will need to head to the nearby waypoint. (Yellow marker) 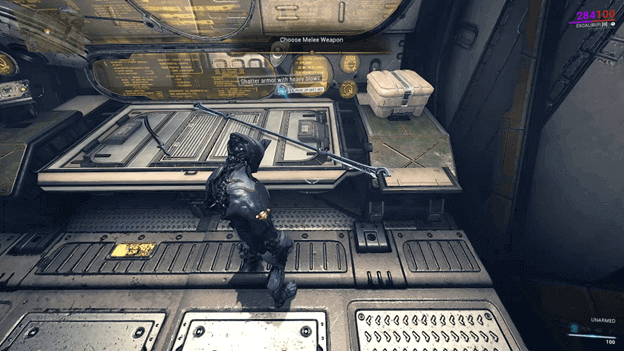 Once you reach the waypoint, there will be 2 melee weapons present which are an Mk1-Skana and an MK1-Bo, which requires that you take one of them.

After you obtain a melee weapon, enemies will appear, and you will need to fight your way through them and head to the next waypoint.

Upon reaching the waypoint another one will appear, directing you to your next destination which is where a cache of weapons will be. 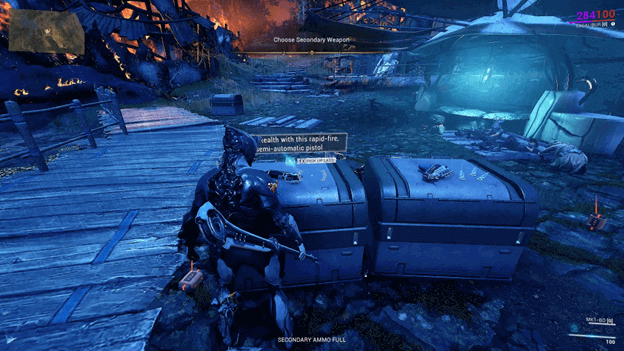 Once you reach the cache, pick one of the secondary weapons (Lato or Mk1-Kunai) that are displayed, and it will be equipped and ready to use.

Enemies will appear once again, and you will need to defeat them before another waypoint appears to show you to your next destination.

As you reach the waypoint, you will be instructed to use maneuvers to reach a higher area and this will result in the next waypoint showing once you have done so. 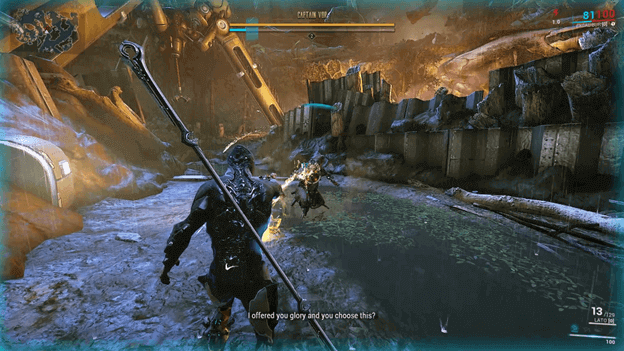 As you reach the waypoint, your extraction ship arrives but Vor shoots it down and you will need to fight him off before continuing.

The moment you deplete Vor’s shields (displayed with a light blue bar) he will retreat and order the area to be locked down.

You will need to head to the console which is marked by a waypoint to unlock the nearby door, which you will then enter. 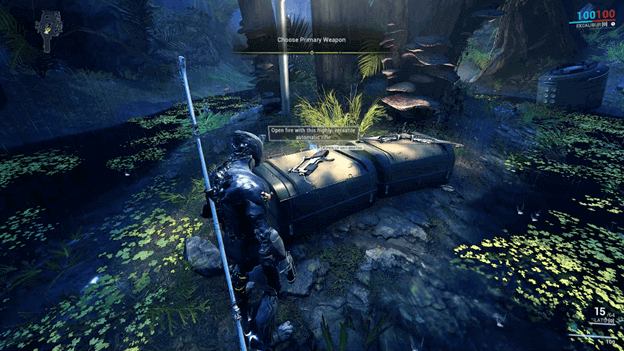 Continue following the waypoint until you reach a cache of primary weapons, where you will need to choose one of them to proceed.

Your primary weapon will be equipped right away after you have picked it up and you will need to continue fighting your way to the next waypoint. 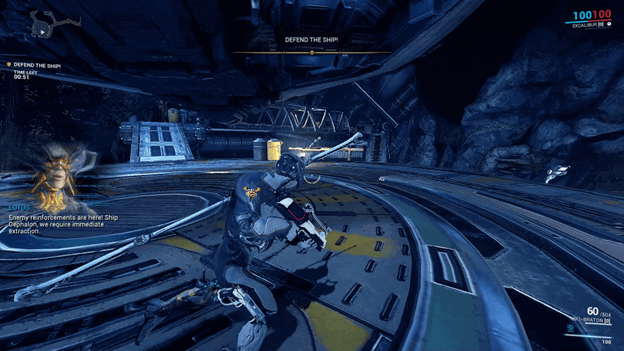 As you reach the extraction ship (later known as an Orbiter) you will need to hack a console and defend it for a duration as the ship’s Cephalon needs time to read it.

Enemies will begin to appear, and you will need to fight them off until the timer runs out, which will then cause a last wave of enemies to appear.

Clear out the remaining enemies and afterward, a cutscene will play where you are extracted from the area and leave on the Orbiter.

During the Awakening Quest, you will have picked out a starting Warframe as well as some weapons as you escape the area. These will serve as your starting equipment which will be yours once you have completed the quest, allowing you to use them further as you play the game. 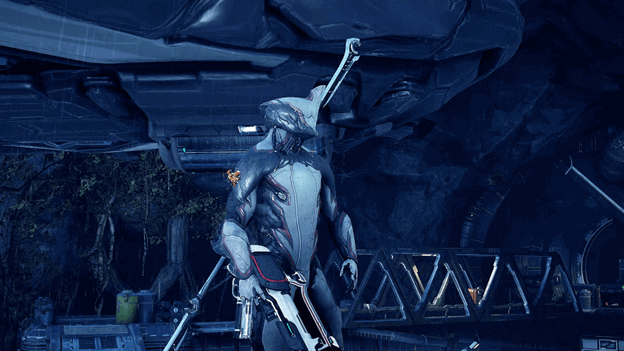 You have awoken from a deep slumber and with the help of the Lotus, you were able to fight against the Grineer and make your escape.

Although you have eluded the Grineer’s grasp, Vor was still able to place a device on you which continues to weaken you.

It will be vital that you find a way to remove the device before it completely takes over, which will not bode too well for anyone.