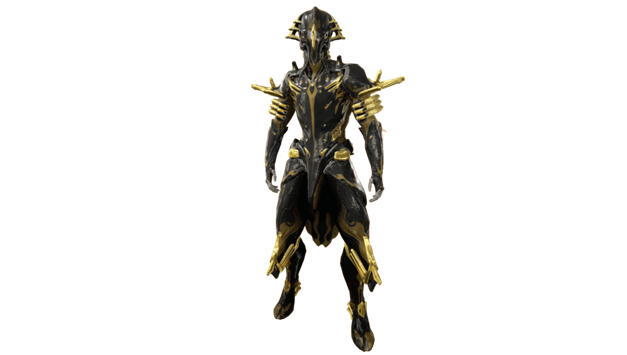 Volt is one of the starting Warframes that new players may choose from who was released on October 25. This Warframe is considered as the speediest of them all, regardless of the fact that other Warframes may reach the same speed or higher.

This Warframe blazes the field with a trail of electricity, electrocutes enemies with a sleight of hand and may even channel shields out of pure electricity. Volt uses his pure electricity for most of his actions and is even capable of discharging so much of it that he can kill or disable a whole area full of enemies.

How to Acquire Volt?

In order to craft Volt Prime, the following are needed:

Detailed Guide About: How To Get Volt

Volt builds up static energy while he travels across the land, gaining 5 points of electricity per meter that is travelled. This passive can stack up to 1,000 bonus damage which will be discharged on the first attack, be it melee, ranged or ability. 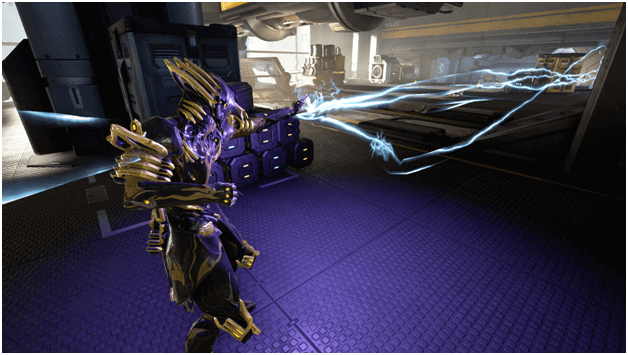 The Shock Trooper augment allows Shock to be held, granting allies within 15 meters an increased 100% electricity damage for 40 seconds. 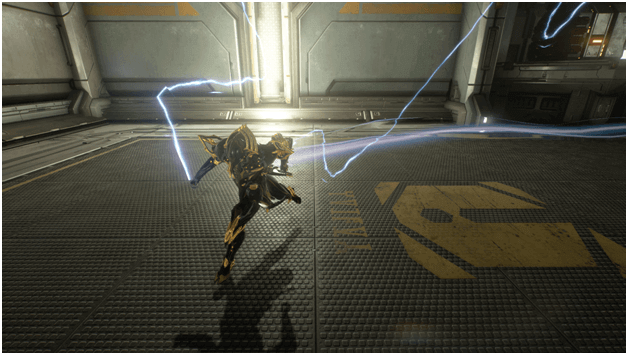 The Shocking Speed augment causes enemies that come into contact with Warframes under the effect of Speed to take 175 electrical damage along with a status effect. 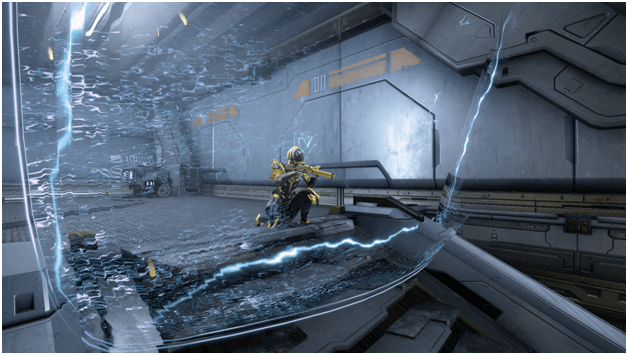 Volt creates a barrier of energy in front of him that lasts 10/15/20/25 seconds which blocks projectiles from the front. Projectiles fired through the shield will have an increase of 50% electricity per shield along with a 200% critical multiplier.

The Transistor Shield augment allows allies to pick up Volt’s Electrical Shield. Additionally, 300% of damage that is absorbed by the shield is added to Volt’s Static Discharge. 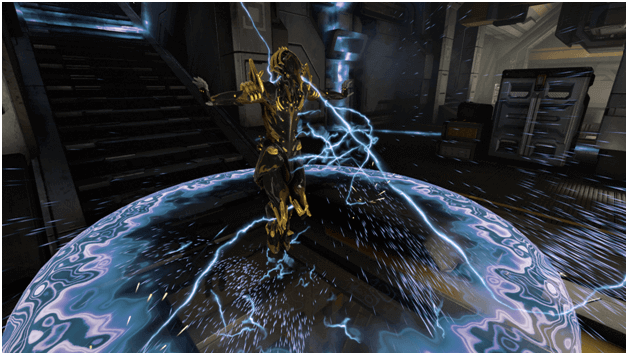 Volt unleashes a ring of electricity that paralyzes enemies that it comes in contact with. The range of the ring expands up to 12/15/18/20 meters while enemies that are affected or within the range of the ability will be turned into arc coils that have a range of 4/4/6/8 meters where they damage enemies for 250/375/500/600 damage per tick over 3/4/5/6 seconds.

Discharge can be modified with the Capacitance augment, causing 3% of the damage dealt to be converted into shields that are split between Volt and his allies.

This build allows Volt to use all of his abilities at a generous level. While mainly focusing on increasing strength to fortify Volt’s speed boosts as well as the damage from his abilities, this build has become very stable and can be used in almost all missions.

Volt’s ability strength has been moved up to 299% while also having stable numbers for his other ability stats. Allies will greatly benefit from the boost of speed as well as having Volt with them to use his abilities to cause damage to enemies.

While this build does not provide the highest amount of damage or the fastest amount of speed, Volt may take advantage of these states in order to spam abilities depending on when they are needed. This build is great for taking out weaker enemies or for causing electricity status effects.

The speed boosts will not be as fast as other builds but the increase is still substantial. The ability to repeatedly cast abilities makes sure that Volt can travel a further distance by maintaining speed, rather than sticking to a high amount of speed with less chances to cast the ability.

Terralyst hunting is made easier with this build as Volt can easily stack several shields within seconds at a low energy cost. This is useful in the Plains of Eidolon, mostly the boss hunts.

While this build does take its toll on its efficiency, the higher energy consumption is compensated by the high ability strength. Abilities will deal very large amounts of damage and this is likely to easily clear out groups of enemies within seconds.

This build goes well not only for solo play, it also does good when used in a squad as all your allies will be able to benefit from the 323% increase electricity damage. This bonus along with the damage from Volt’s abilities greatly increases the amount of damage that can be done to enemies.

The Shocking Speed build focuses on allowing Volt to easily clear enemies as he dashes through the battlefield. The Speed ability is bolstered by the 299% increased ability strength but we lack in range to preserve the other stats in the build.

Shocking Speed causes enemies to be damaged when Volt or allies that have been affected by the buff as well as suffer from status effects. This build can be used to easily clear out missions by not just dealing damage as Volt or his allies pass, but also because of the speed at which you can move.

Capture missions and exterminate missions can be done easily with this build, especially low-level missions. The high ability strength also allows Volt to cast his other abilities to deal more damage when necessary.

A total of 716% bonus damage may be accumulated based on the 239% ability strength and with the increase in range, Discharge can cover a large area, making it easy to clear out large groups of enemies within a small amount of time.

Besides the build’s ability to deal a large amount of damage, range alone can make sure that you can paralyze enemies from afar and it ensures you have stable stats to cast Energy Shield when you need it.

The Capacitance Build is good for providing all of your allies with shields and with a build that has 160% ability efficiency, you can most likely spam your skills. This build has been created to have 235% ability range to increase the reach of Discharge, allowing you to hit multiple enemies further away from you and your allies.

With an increased ability range of 235%, Discharge will reach 47 meters and will affect several enemies in a range of 18 meters per target. The ability strength may appear to be low but with the range, it is easy to cover multiple enemies. Modifications can be done to the build to increase ability strength at the cost of range.

This build acts more of a supportive one as the range also allows Volt to deal crowd control in a larger area as well as replenish his shields and that of his allies.

Whether you are focusing on melee or ranged weapons, the shields that Volt can conjure allow you to add a good amount of electrical damage and even cause them to deal critical damage. Skills, bullets and even operator projectiles may gain bonus damage from the shields while weapons benefit as melee weapons gain more attack speed while ranged weapons reload faster.

There are many overlooked uses for Volt as most players see him as a speedy frame used for completing captures or exterminates but the truth is, Volt is capable of much more in terms of damage per second. Whether it’s the damage done by his offensive electrical abilities or the accumulated destruction from his speedy attacks, Volt is definitely one of the Warframes that enemies stand no chance against.