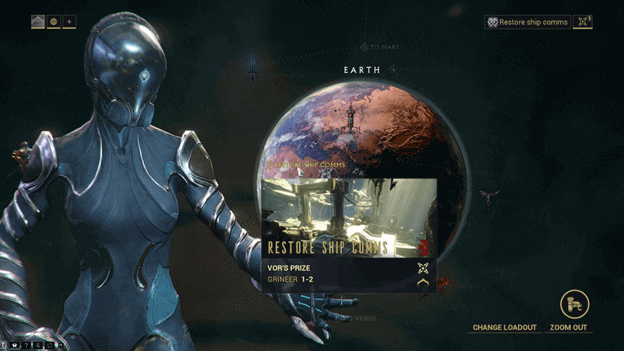 The Restore Ship comms mission is a part of the Vor’s Prize quest, which involves the search for a communication segment needed for your Orbiter.

To find out what Vor has attached to your Warframe after you have recently escaped from the Grineer upon awakening, you will need to find it.

The Lotus has informed you that she has located the segment and has given you its location so that you can retrieve it.

How To Get Restore Ship Comms Mission?

The Restore Ship Comms mission is the first mission that you will need to complete when you start in the Vor’s Prize quest. 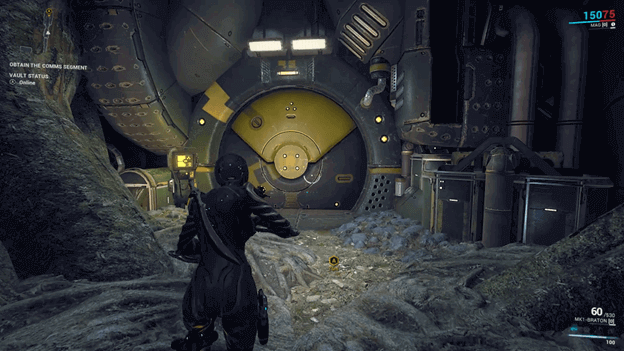 Once you have deployed, you will need to enter the Grineer facility and make your way toward a vault, which later needs to be hacked.

You will need to make your way toward the waypoint, which will include encountering a few Grineer enemies along the way.

Proceed with fighting past the Grineer enemies and follow the waypoint but be wary as there are security systems that can alert more Grineer. 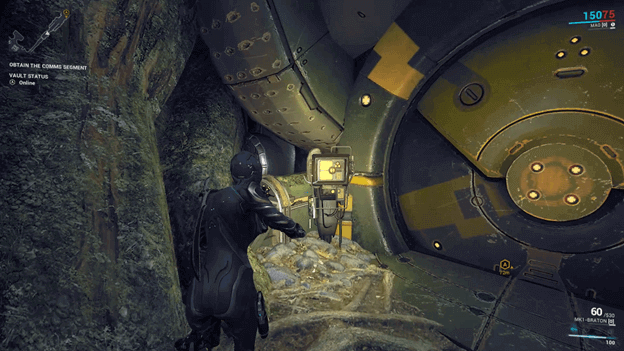 Once you are near the vault’s area, you will see a console that needs to be hacked to open up the door next to it.

The console will be of Grineer design and simply requires that you time the pointer as it rotations to highlight all the hack slots.

After hacking the door, proceed to make your way towards the vault but be cautious of the barrier as it will alarm the Grineer and start a countdown sequence. (Mission fails if it runs out) 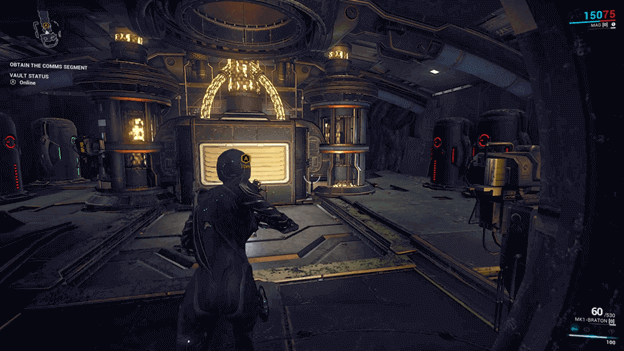 The door ahead will be blocked but there is another path if you keep to the right, which will allow you to reach the vault terminal.

Hack the terminal and you will be able to retrieve the data that is stored within and afterward, you will have the Comms Segment.

Once you have done this, begin making your way to the extraction point and after reaching it, the mission will be complete.

Completing the Restore Ship Comms mission will reward you with the Comms Segment, which is later to be installed in your Orbiter.

The following items may also be obtained as rewards from the mission: 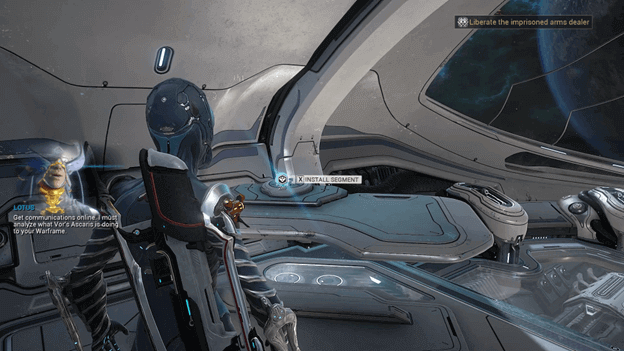 You were successfully able to obtain the Comms Segment which can now be installed in your Orbiter to provide you with communications.

Once this has been installed, The Lotus will be able to analyze what the Ascaris that Vor attached to you is doing to your Warframe.

This puts you one step closer to figuring out how to get rid of the Ascaris which is vital as if left untouched, it can completely take over.