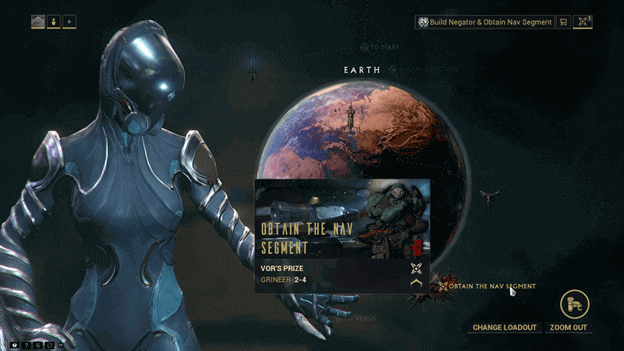 The Ascaris Negator worked and the device that was attached to you by Vor has been removed but it appears there was a failsafe.

It is now more critical than ever that you find Vor before he finds a way to detonate what remains of the device before things are too late.

To find Vor’s Location, you will first need to infiltrate a Grineer ship to obtain personnel records which will help you locate Vor.

How To Get Obtain the Nav Segment Mission?

Obtain the Nav Segment mission begins after you have removed the Ascaris using the Ascaris Negator that you previously built. This is the second to the last mission that you will need to complete when doing the Vor’s Prize quest. 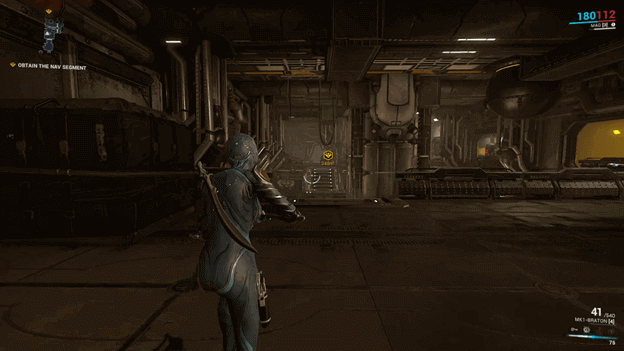 You will begin the mission already boarding the Grineer ship and the location of the Nav Segment will be shown by a waypoint.

Proceed by making your way to the waypoint and fight your way through the Grineer who are blocking your path.

The Nav Segment will be contained in a device that you will need to open up once you reach it but it will not require any hacking. 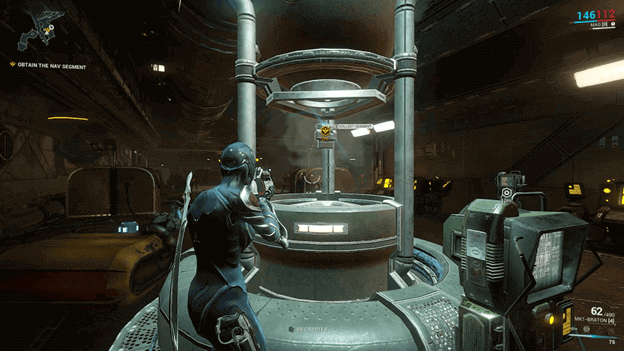 After you have activated the container and released the Nav Segment, approach it and interact with it to pick it up.

While this will already allow you to complete the mission, there will be an optional task within this mission that you can do.

The Lotus will inform you that the Grineer ship is heading for colonists and gives you the option to intervene by destroying the reactor or heading straight for extraction.

Regardless of whichever you choose, the mission results will still be the same. 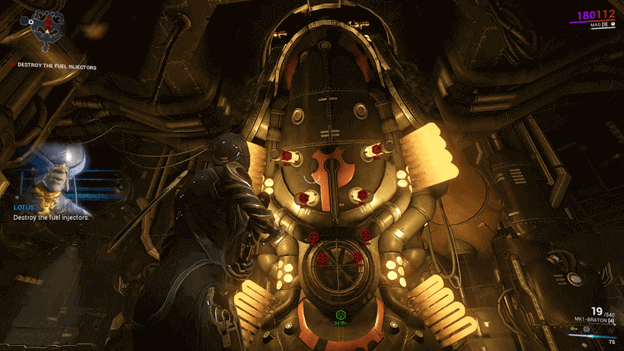 If you have chosen to save the colonists, this objective will only appear once you have headed toward the waypoint (not the extraction point) and interacted with a console.

The console will expose the fuel injectors which you will then need to destroy, causing the ship to begin to self-destruct.

This will give you 5 minutes to extract before the Grineer ship explodes.

Head towards the waypoint marking the extraction point and once you arrive, you will escape onto your Orbiter and the mission will be complete.

After completing Obtain the Nav Segment mission, you will have obtained the Galleon Nav Coordinates, which are needed to track down Vor.

There is a chance that you may receive the following after completing the mission: 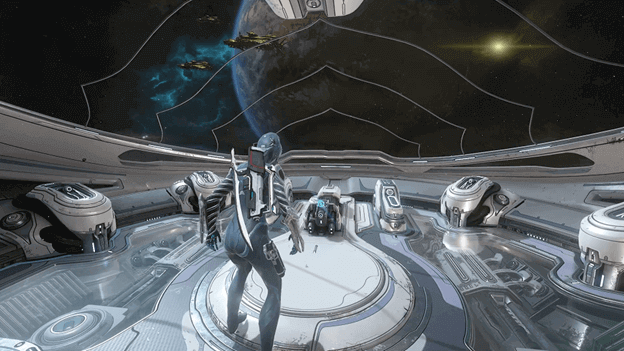 After taking the Nav Coordinates, you will now be able to track down Vor and face him once and for all, hopefully.

This is crucial to prevent him from destroying your Warframe from within due to the Ascaris’ failsafe.

Now your next step will be to hunt down Vor and put a stop to him before anything else may happen before it is too late.