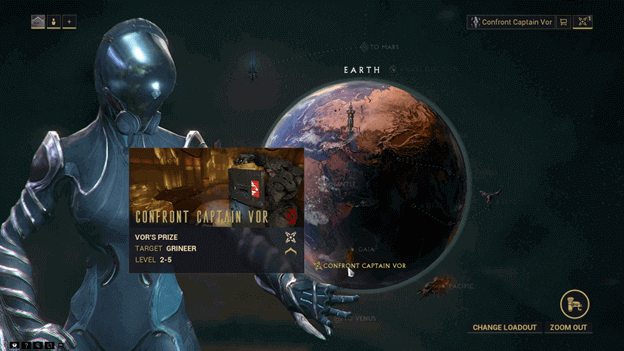 The time has come for you to confront Captain Vor to finally rid yourself of the remains of the Ascaris to prevent it from further affecting you.

With the possibility that Vor may detonate it, it’s only fit that you face him head-to-head to give him the hope of capturing you.

During this mission you will need to hunt Vor down and put an end to him to rid yourself of the Ascaris remains once and for all.

How To Get Confront Captain Vor Mission?

Confront Captain Vor is the final mission that you will do during the Vor’s Prize quest and is started after you have completed the Obtain the Nav Segment mission. 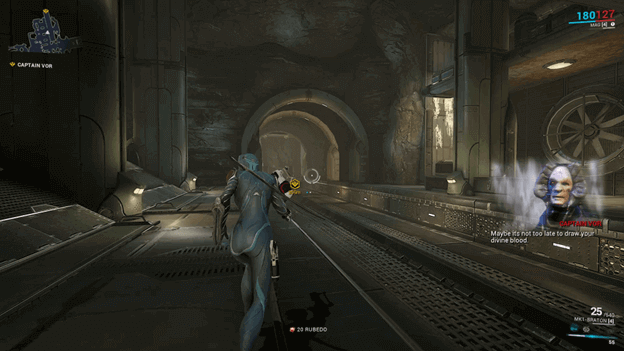 The mission starts with you boarding Vor’s Grineer ship and a waypoint will mark the location where the boss fight will take place.

Make your way towards the location marked by the waypoint and fight your way past any enemies that attempt to stop you.

Once you reach Vor’s location there will be a quick cutscene that plays as he taunts you and then the fight will start. 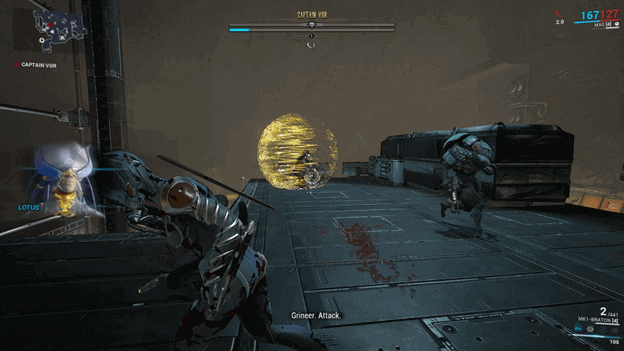 Vor will be fighting alongside Grineer enemies and it may be best that you kill them before focusing your fire on him.

Once you remove his shields by attacking him, you will be able to damage a portion of his health and he will create a barrier that makes himself invulnerable.

When his barrier is up, you should clear out the enemies around and they will disappear, allowing you to attack him once more.

This needs to be repeated until you have defeated Vor.

The Lotus will notice that the Ascaris detonator has disintegrated, which means that you are now free from the Ascaris.

You will need to head to extraction after defeating Vor and once you have left in your Orbiter, the mission will be complete.

Completing the Confront Captain Vor mission will conclude the Vor’s Prize quest, allowing you to progress to other parts of the Star Chart. 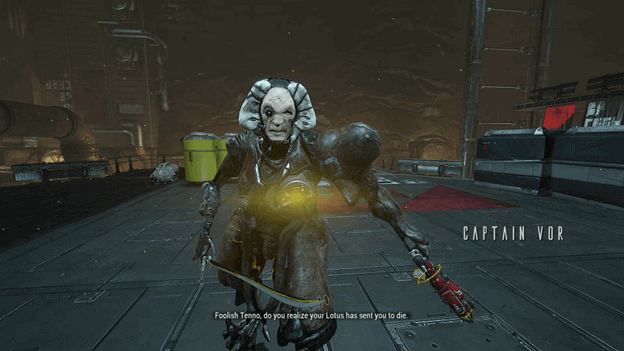 You have successfully defeated Vor and have rid yourself of the Ascaris’ corruption, which means that you are now free.

Although Captain Vor has been defeated, there is a lot that has changed during your slumber, and with the rising factions in the system, there will always be more to do.

After defeating Vor, you will soon be able to begin your journey throughout the system, unveiling what other challenges lie ahead.