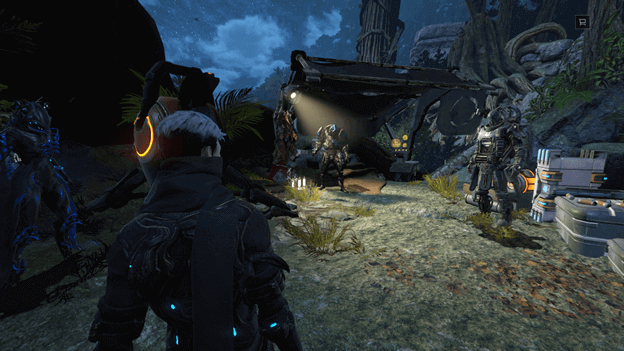 During Veilbreaker, we were reintroduced to Kahl-175, the Grineer hero who rebelled against the queens and decided to start his group.

Now that he has set up his camp where the Drifter previously took refuge, you can now do Break Narmer missions and improve your rank with his syndicate.

The Garrison Syndicate allows you to rank up to unlock additional options when it comes to customizing Kahl as well as unlocking new items to purchase from Chipper.

How To Increase Garrison Rank? 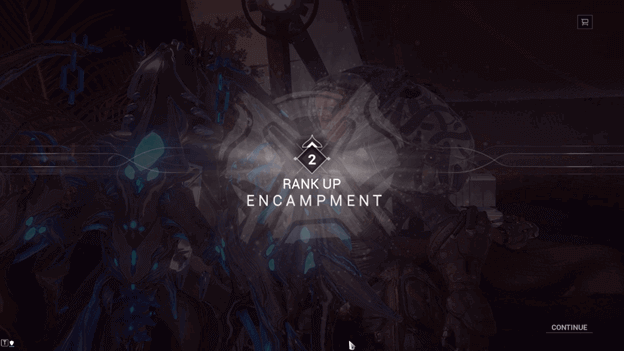 You can increase the Garrison Rank by completing weekly Break Narmer Missions, which also helps build up Kahl’s Garrison.

During these missions, you may encounter new faces such as Chipper, who will later be added to the camp once rescued.

As you progress with the Garrison and do weekly Break Narmer Missions, the camp is expected to become bigger with more new faces.

Instead of gaining standing, you simply need to do Break Narmer Missions and as you speak with Kahl after them, you will rank up depending on your progress.

As you progress with doing missions using Kahl-175, you will be able to increase your rank with the Garrison Syndicate.

The names of these ranks appear to be the status of Kahl’s Garrison, making them seem even better as you progress with helping him out.

The following are the ranks for the Garrison Syndicate.

As you progress through with Kahl’s Garrison, you will eventually be noticing some changes, which is an amazing addition to the game.

Now that you can use Kahl-175 once more, you can also help him improve his Garrison, while also getting some goodies in the process.

Some of the best things to look out for are the Veilbreaker Archons and the Archon Shards which can be purchased from Chipper.