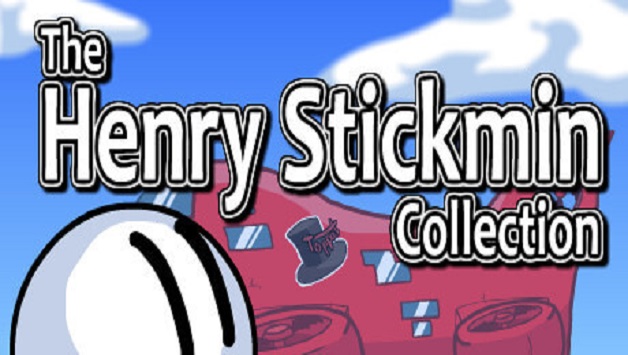 HERRING: You will see a plush in the “Trash Ball” cutscene after Infiltrating the Orbital Station. If you click it, it’ll just be punched away and will go unclaimed. It does not count towards the collection.