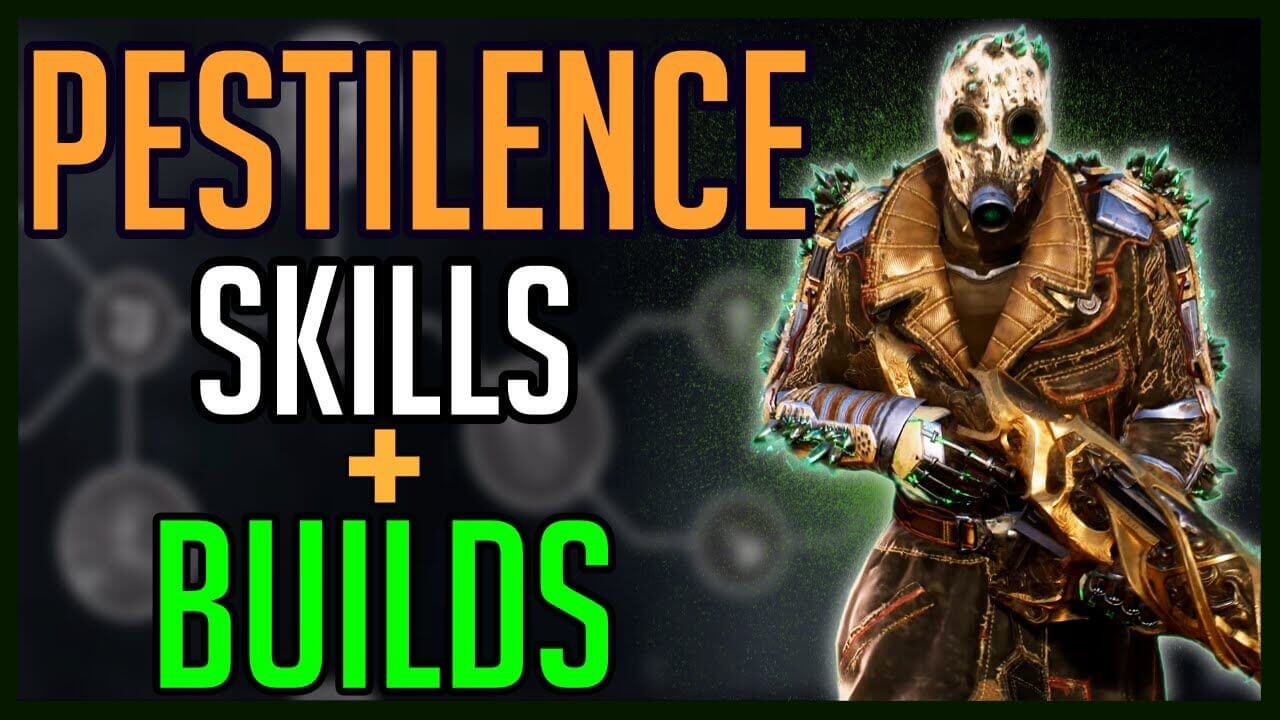 Below you will know more about the Technomancer Pestilence Build in the game Outriders.

Why would I utilize this build?

At Level 30, against Tier 10 Endgame enemies you’ll be doing 30 – 40 million damage per expedition and up to 130,000 damage per second while sustaining far above all other classes, providing utility and having emergency utilities that can save your teammates and yourself, it is a class that can do everything.

Endgame is considered when you are reaching Tier 10+ Expeditions / Towards Tier 15 Expeditions, regular World Tier 10 – 15 and storyline is not considered endgame.

What is required for this build?

All Sniper Rifle Based Weaponry, Fully Auto Snipers, Regular Rifles (Marksman Rifles, not Assault Rifles) everything that is buffed via the passive and skill tree based damage increases from Technomancer’s Pestilence tree. On top of this you’ll likely need your armor pieces modded with the Blighted Rounds mods.

To be utilised to stop enemy mobs from jumping directly onto you and used to interrupt certain boss mechanics as well as provides you with a moment of respite if needed to resurrect a team mate, this is replaceable but the best at what it provides.

I cannot recommend fixing wave enough, I can count 10+ times each expedition where we wouldn’t have been able to output enough DPS if we had to worry about the smaller mobs, fixing wave allows people to focus on DPS knowing their technomancer has a huge heal ready with a buff that can make them immune to pretty much everything for 5 seconds after that, it can also be utilised to instantly heal your team to full after you revive them.

The bread and butter of this build, around 90% of your damage done per expedition will be from this if you build it right, it will melt through alot of enemies that would normally take 2+ mags to kill, it’s relatively simple to use so I won’t bother explaining it, the key mechanic is making sure you don’t run out of ammo, but that is helped a bit by some of the Weapon and Armor mods I will be explaining shortly. 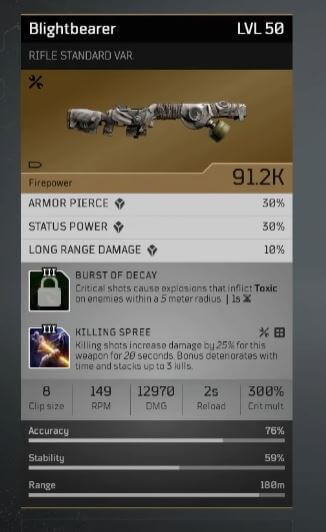 Rifles
Rifle Standard, Light and other variants are all good, stay away from all “one shot” variants however, they do not synergies well with your blighted rounds.

Snipers
Utilize Fully Automatic Snipers or Bolt Action Snipers for extremely high DPS against mobs with blighted rounds, rifles will work better against massive hordes but if you can memorise the timing for bosses then you can switch to a bolt action right before they come and burst them fast.

The specific armor you utilize is not as important as the mods you put on them, these are the ones you should be on the lookout for, I will mention that for all intents and purposes look to increase your firepower over all other stats.

Do let us know if you want us to cover any other guide related to the game “Outriders”. You can reach using our contact us page or comment below the post to reach us.

We’ve also covered the games in different genres in this website do check out those as well.