An in-depth guide on how you can beat the game and unlock the survivor Captain.

In the 1.0 update for Risk of Rain 2 the survivor Captain was added to the game. In this guide, we will cover how you can unlock him so that it will be easy for you to get.

Advice for Before You Start

We recommend that you:

Also Read
How to get every Artifact

Along with the new survivor, the 1.0 update added a new map.
This new map is called Commencement: Moon of Petrichor V and it stages the final boss battle.

Once you arrive you will find yourself in an octagonal room with a large ramp on one side. 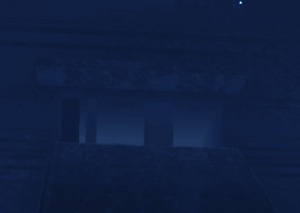 Once you walk up this ramp and through the following hallway, you will encounter an open world with tall structures and floating objects that you can jump between. 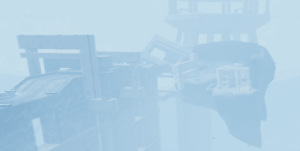 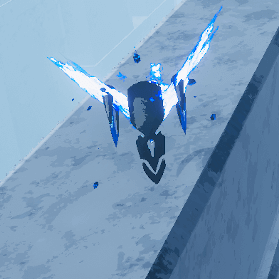 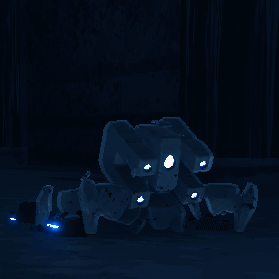 After fighting a few of these creatures and advancing along the pathway you will notice the two islands that are shown below. 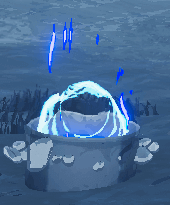 To reach either of these islands and return, your survivor will need good
mobility and jump capability. The one on the left has Cauldrons and the one on the right has Lunar Pods. You can use the Cauldrons to convert white items to green items and green items to red items. You will not get to choose which items you put in the Cauldrons so you might lose significant items. If you spend a Lunar Coin, you can open a Lunar Pod, which in return will grant you a blue item. Be aware that these are not always beneficial and possibly could ruin your run.

After you continue on the path, you will have to walk into a which is shown to the right. This will take you to the final boss battle.

IF YOU ARE PLAYING MULTIPLAYER AND ARE UNABLE TO PAUSE, WE STRONGLY RECOMMEND THAT YOU READ THE NEXT SECTION BEFORE YOU START THE BOSS FIGHT

The final boss is Mithrix: King of Nothing. He is armed with a war hammer and various projectiles. He has a few different phases that we will walk you through. 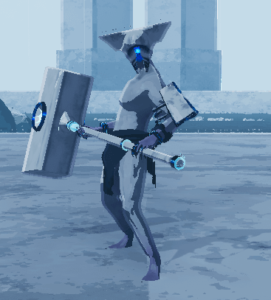 Phase One: The Battle Begins
When you begin the battle with Mithrix, he will immediately fly across the battlefield towards you. Mithrix will then perform one of several hammer attacks. Remember that his smash attack does massive damage and can end your run swiftly. In his other main attack of this phase, he will cause a shockwave that can be avoided by jumping or by going on one of the four raised platforms in the arena.

Phase Two: Lunar Chimeras
This phase is a break from the battle with Mithrix. You simply have to kill a few Lunar Chimeras. In this phase you should let your equipment Items cool down and get ready for the return of Mithrix. Something to note is the change of terrain, which will become important in Phase Four.

Phase Three: The Return of Mithrix
When Mithrix returns, he will do everything he did from Phase One as well as spawning blue beacons that will damage you and performing an attack where he spins an octagon shaped laser beam around 5 times, you will have to avoid it by going in between the lines. 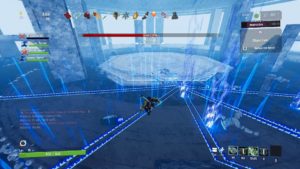 Phase Four: Itemless
After depleting Mithrix’s health bar in Phase Three, he will steal all of your items leaving you in a very vulnerable state. These items give him the same effects they gave you and will make him very powerful. For these reasons, we advise you to kill him while he is taking your items. Doing damage to him will slowly transfer your items back to your inventory while he grows weaker and weaker. You will want to try and get on top of the raised terrain, which was mentioned in Phase Two, to avoid the majority of Mithrix’s attacks. Keep in mind that he also has a ranged attack.

Once you have defeated Mithrix, the game will start a four minute timer and a ping will appear. You must reach the ping by the end of the four minutes to win the game and unlock Captain

As you are escaping, you will have to dodge enemies and barriers. The enemies that will spawn are Void Reavers, which you can just quickly run past if you collected enough speed items. The barriers that appear are similar to the octagon shaped laser beam attack from Phase Three. After they explode once they will disappear. 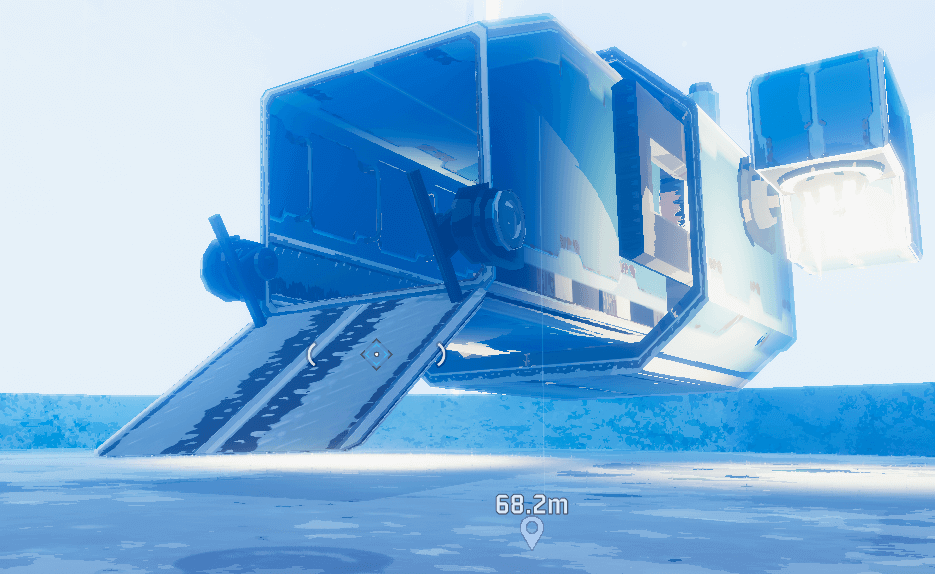 The ping will lead you to a spacecraft that will save you from the exploding moon.
You will win the game and earn Captain when you walk near it.