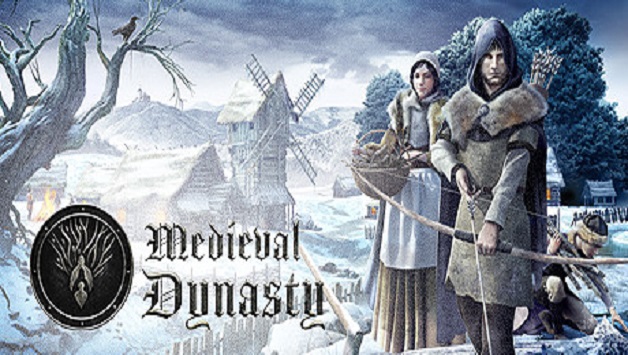 Might not be entirely accurate with the body shots because I try my best to get headshots, feel free to correct me if you tested it more accurately.