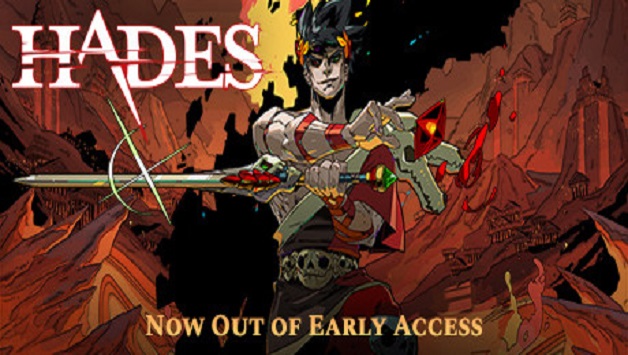 Hades is a roguelite action role-playing game with 49 achievements. This guide will help you earn all of them. I have tried to make this guide as spoiler-free as possible, but due to the nature of some of the achievements it cannot be entirely spoiler free.

Hades has no missable achievements, so I would recommend completing a run without any specific goals in mind first. Once you’ve done that you can start aiming for certain achievements.

Since achievements have just been added with the 1.0 update this guide should be considered a work in progress.

Is There No Escape?

One for the Ages

To unlock hidden weapon aspects you’ll need to do the following:

Once you’ve unlocked the first hidden aspect you need to win a run with it. Be warned, this aspect isn’t great unless upgraded (in my opinion).

If you want a guide on unlocking the other hidden aspects, I recommend this[xd.adobe.com] one made by Opelit.

Blessed by the Gods

Tools of the Architect

Each of the following regions can have fish:

The achievement will pop once you’ve caught the final fish you need, and change rooms.

Thanks, But No Thanks