Guide to unlocking the “Shield-Weaver” armor and getting an achievement “Got the Shield-Weaver outfit”.

There are 5 power cells scattered throughout the game world. After collecting them, you can go to the bunker, where you will need to insert them and solve the puzzle to open the door. All power cells can be obtained during the story quests. If you missed at least one, you can to return to the place where this quest took place.

After Aloy wakes up after initiation in the story quests. Find a door closed with a red lock, to the left of it there is a ventilation shaft, where you can climb and at the end of the shaft in the room will be the first element. 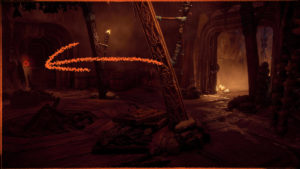 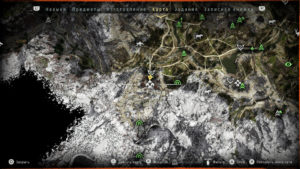 Need to return to the bunker, where Aloy finds the visor in the story. Inside there is a closed door that can be opened with a spear, then there is a staircase up, going up, You will see another passage to the room, which is closed by stalactites, they can be broken with ordinary blows and go inside. There will be a second element. 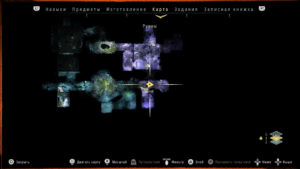 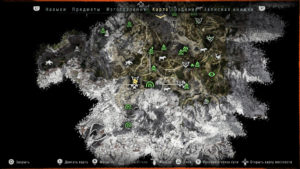 You can get it during the story quest “Maker’s End”. You need to go up to the top 12 floor, go to the roof and see a post that you can also climb. At the top of the column is the third element. After completing the story task, you can return to the “Maker’s End” at any time 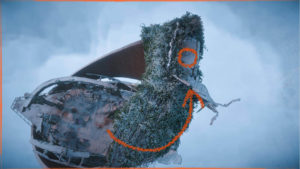 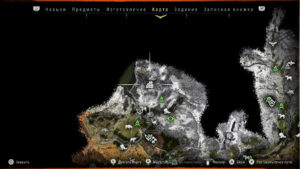 You can get it during “The Grave-Hoard” quest. After you restore the power supply, the door opens, and immediately behind this door is the fourth power cell. 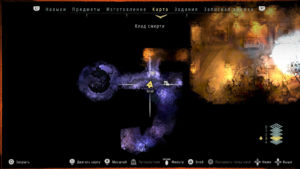 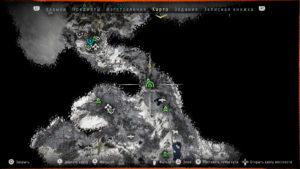 Can be collected during the “The mountain that fell” task. When the task “Find the main blocker in the ruins” appears and you will need to go down the cable – go to the left into the cave, there will be a small room with a wardrobe, on the shelves of the wardrobe is the last power cell. 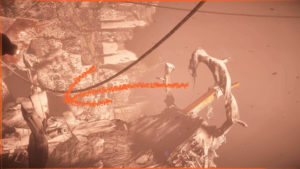 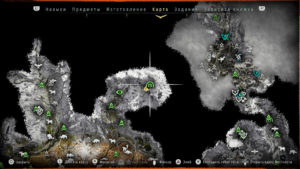 After collecting all the power cells, activate the quest “Ancient Armory” and go to the bunker. The door to the bunker will be closed, it will require a combination.
Code for opening the first door: up, right, down, left, up. This code will open the door to the room with the armor, but the armor will be closed in the restraint device. Go a little further and see another code, insert the fuel cells and enter the following combination: right, left, up, right, left. This combination will open the device and you can pick up the armor. The achievement will be given out after you open the box with the armor. 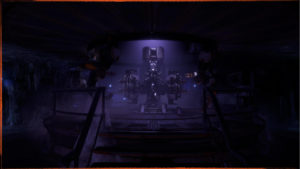 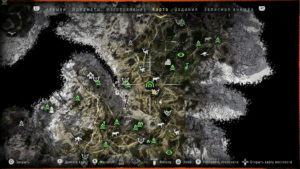