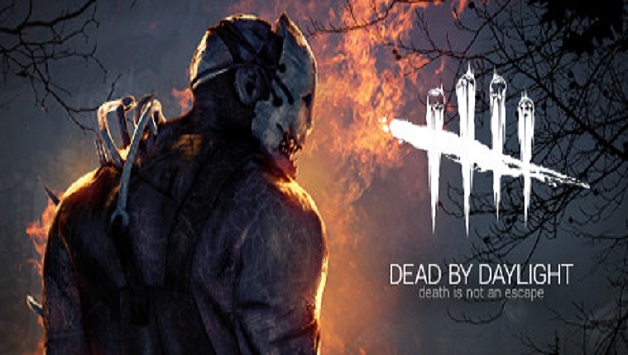 The guide to the healing perk with the most potential.

The RNG for skill checks can really screw you over. It is almost like equipping the perk drops the chance for skill checks to almost none. When you do get a skill check, your first 2 give negative progress, something you don’t want. The perk also does not work with a medkit.

A problem with autodidact is that your teammates (and Dying Light if you are the obsession) can give you healing speed buffs and cause problems. If the killer runs dying light and you have Decisive Strike? Whoops, that means less skill checks for you.

How to Make Autodidact Great?

The Answer? The Killer.

Perks to go with Autodidact

Bond: To find survivors (Empathy works but bond is better.)

Iron Will: For you to stay alive and to be a sneaky boi.

Solidarity: Autodidact also heals you too.

Almost every perk besides Botany Knowledge, Spine Chill (Kinda), Resilience (Unless you get healed first if injured,) and Leader (If playing SWF.) You can run leader yourself but if a teammate does it then less skill checks for you.

Ways to Get More Skill Checks

Scratching an itch when healing.

When the killer runs Huntress Lullaby and you are distracted.

When you are about to sneeze

When you least expect it.

When using autodidact do not expect skill checks, the randomness of skill checks makes the perk go from god tier to meh tier. It always feels like when I’m not begging for skill checks one appears, kinda like going for a 4% from the hook.

I usually find autodidact just a fun little side perk to keep me off meta perks like Decisive Strike and Dead Hard. It makes me feel like I’m a better survivor or outplaying a stupid Freddy with chains.

You don’t have to use it, it is just a fun perk to use.