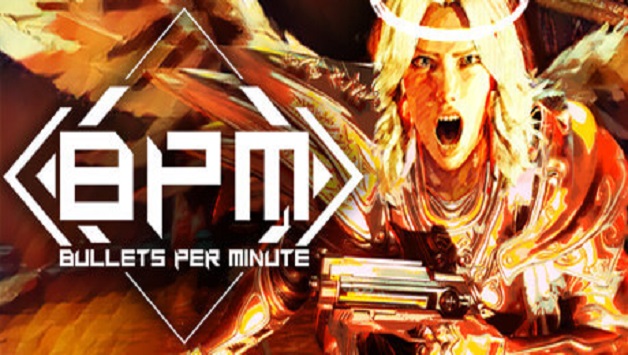 A guide to the characters, items, rooms, bosses and BPM: BULLETS PER MINUTE gameplay information.

Each character has different values for health and armor as well as a unique starting weapon. You can also unlock a right mouse button (RMB) ability and an ultimate by beating the game on easy and hard respectively.

Shrines will give you an ability upgrade or item depending on the type of shrine.