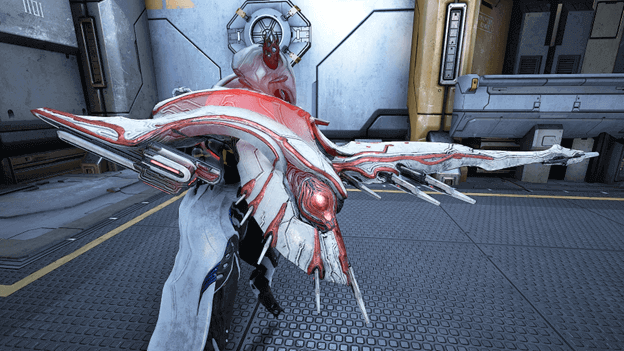 Shedu is an arm-cannon that is said to have been ripped off a Sentient and can be used to discharge powerful blasts.

This weapon deals initial Heat damage upon impact followed by an explosion of electricity damage, which is both modified by other elements you add to the build.

Due to its nature of being a Sentient weapon, fully unloading its magazine will send out a pulse around you which strips Sentient Resistances.

Below we’ve covered some of the best Shedu builds that were tested out by us to create effective damage to the enemies. 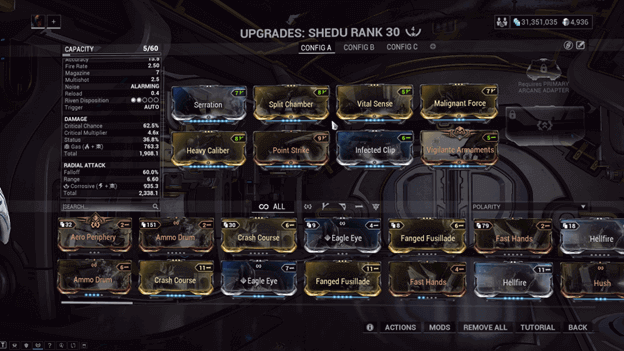 The Critical Corrosive Gas Build adds the Infected Clip and Malignant Force mods to create a combination of both Gas and Corrosive.

With Corrosive damage, enemies will have their armor stripped away and take damage over time when suffering from status effects.

This build has a good amount of Critical Chance and will cause enemies to suffer more when under multiple stacks from the status effects. 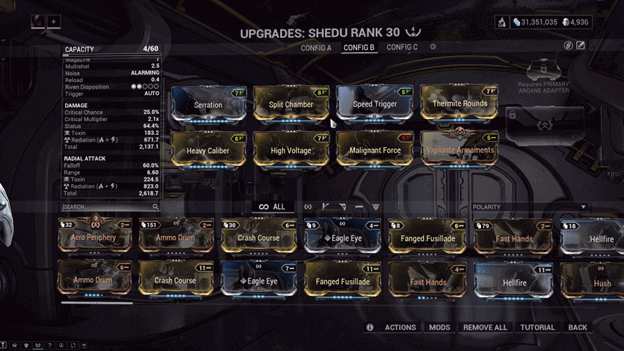 This build focuses on inflicting status effects on enemies, dealing higher damage and causing them to suffer from those effects.

With 4 Elemental Damage Status mods equipped, the Status Chance of the weapon makes it easier to add stacks of status effects to enemies.

Both the initial hit and the explosion are capable of inflicting status effects on enemies, making them twice as effective in weakening them. 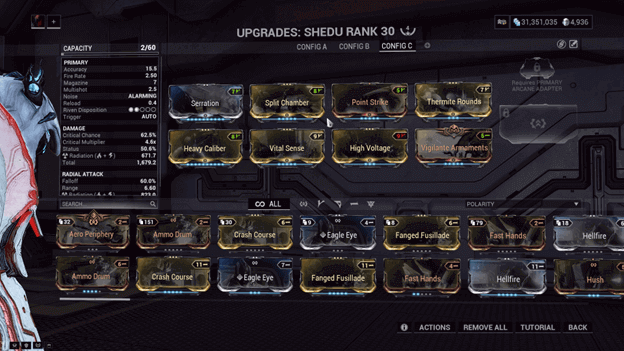 Combining Critical Chance and Status Chance, the Shedu Hybrid build is intended to deal with both critical hits as well as inflict status effects.

This allows you to create different status effects while also dealing higher amounts of damage with a very good chance to deal critical hits.

Enemies who are left standing from the initial damage will become weaker or take damage over time if not killed by critical damage. 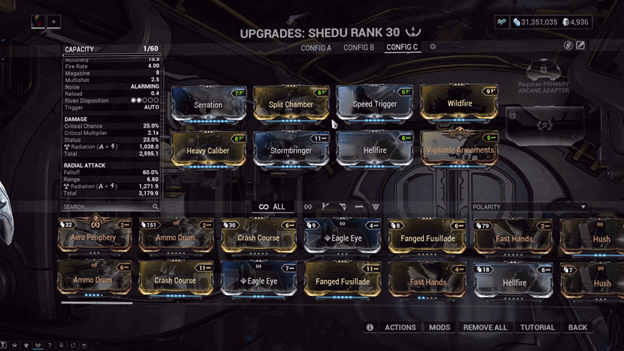 Taking advantage of the weapon’s seemingly infinite ammo, this build allows you to fire rapid shots in succession while dealing Radiation damage to enemies.

This can trigger the Radiation status effect, confusing enemies and making them fight amongst themselves.

Enemies who take more damage from Radiation damage can easily be destroyed while those who survive will be affected by the status effect. 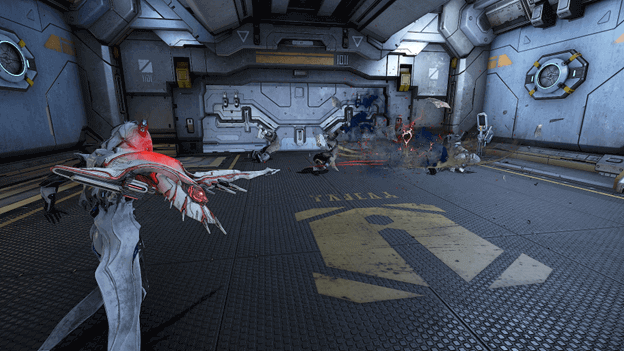 The Shedu has a good deal of damage and with innate Heat and Electricity damage, it can easily cause status effects on enemies.

Its Critical Chance and Status Chance are quite high, and this build can benefit from Critical, Status, or even Hybrid builds.

Its ability to damage multiple enemies for every projectile fired makes it a practical weapon for taking out groups of enemies.