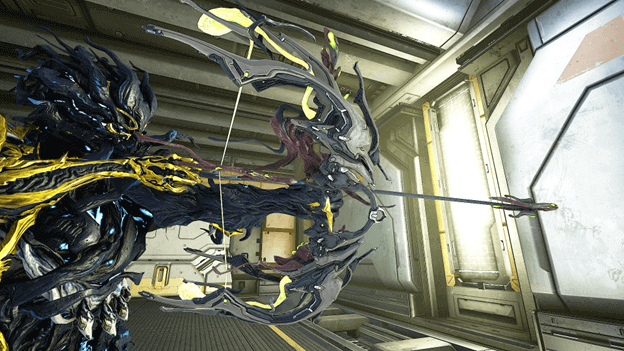 The Proboscis Cernos is a custom designed weapon from a Kuva Lich which features more damage and a semi-automatic firing mode.

This weapon deals high amounts of damage that can hit multiple targets, making it perfect for clearing groups of enemies.

With the addition of it being a semi-automatic weapon, you can pick up groups of enemies continuously before reloading.

Below we’ve covered some of the best Proboscis Cernos builds that were tested out by us to create effective damage to the enemies. 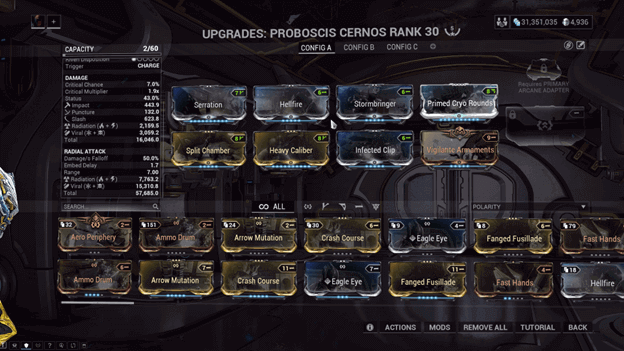 The Elemental Explosion Build causes enemies to suffer from high amounts of damage after being pulled near the area of impact.

Adding all the Elemental Damage mods, we maximize the Proboscis Cernos’ damage to a total of up to 16,046 initial damage followed by 57,685 explosion damage.

This build is perfect for clearing out groups of enemies or dealing high amounts of damage to a single target who gets hit by the initial shot. 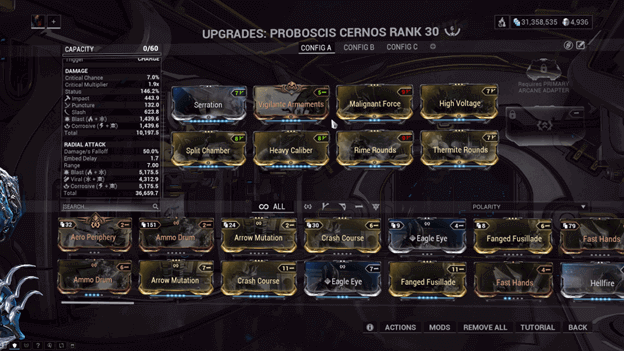 The Status Explosion build utilized both the Proboscis Cernos’ ability to pull enemies and to unleash an explosion.

While the initial shot can deal a great deal of damage, the explosion that follows guarantees even more suffering to enemies.

With a combination of all the Elemental Status Mods, we gain a total of 146.2% Status Chance, guaranteeing status effects for both the initial hit and explosions. 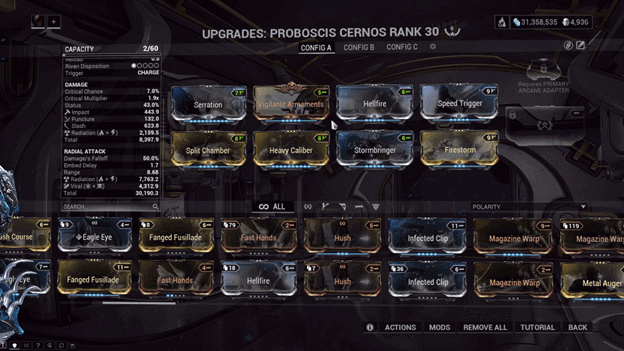 With the Proboscis Cernos’ explosion after pulling in enemies, you can easily clear groups out in seconds and with the addition of Firestorm this becomes even better.

The increase in the radius of the explosion allows you to damage even more enemies while the addition of Speed Trigger to the build allows you to fire faster.

Along with this build is an additional Elemental Damage combination which can deal more damage to certain enemies or cause status effects. 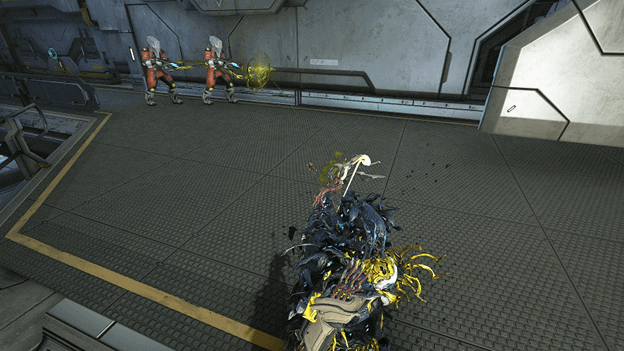 Not only can the Proboscis Cernos deal a great amount of damage, but it is also good for disabling a few enemies from time to time.

Enemies who are unlucky enough to be targeted can suffer from damage from the initial hit, tick damage from being pulled in as well as the explosion.

This weapon’s high Status Chance allows it to easily inflict status effects on enemies, making it easier to affect larger groups of enemies.