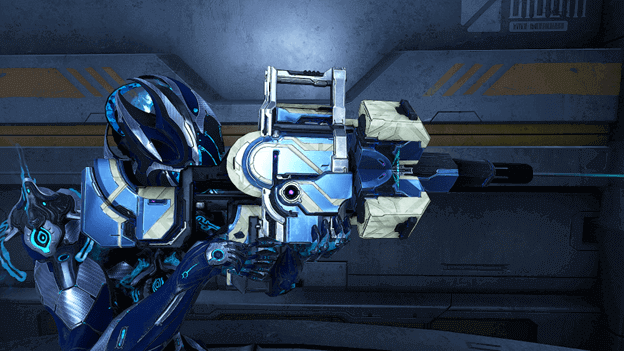 The Tenet Envoy is a portable Rocket Launcher that is quickly unfolded when equipped and used to fire out deadly rockets.

This weapon features a normal rocket launching system that can guide the rockets when aiming at targets or surfaces.

One of the unique features of this weapon is that its Granum Attaché System reloads the Tenet Envoy when it is holstered.

Below we’ve covered few Tenet Envoy builds that were tested out by us to create effective damage to the enemies. 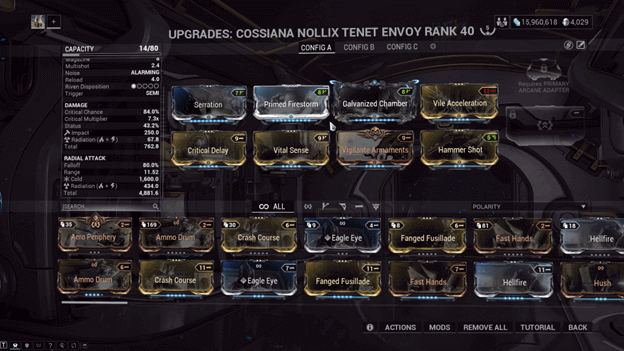 The Critical Rockets build focuses on dealing a large amount of damage with a high Critical Chance in a large area.

Enemies near the area of impact will get damage from the radial attack but those who are hit directly will take extra damage, with both having a chance to score critical hits.

This build has Primed Firestorm to make the area of effect even greater, making it easy to destroy groups of enemies even if they are spread out. 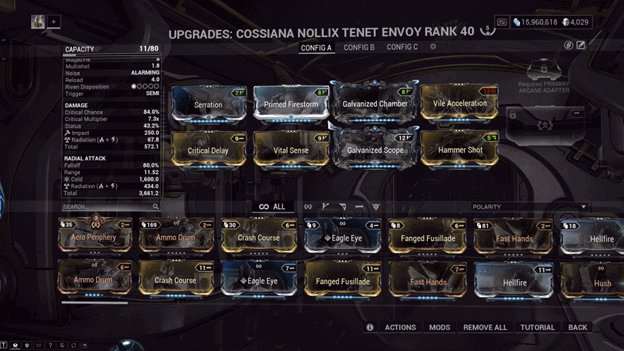 Further improving the Critical Chance of the Tenet Envoy, the use of Galvanized Scope in the Headshot Rockets Build makes the weapon even deadlier.

With the addition of Galvanized Scope, you get an increase in critical damage when hitting an enemy with a headshot.

This will become even greater when enemies are killed with headshots, and you simply need to only trigger this with the initial hit from the Tenet Envoy’s projectiles. 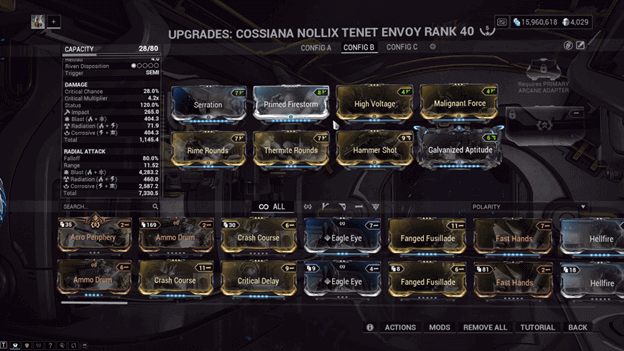 With an aim toward Status Chance, the Status Rockets Build focuses on causing high amounts of damage as well as inflicting enemies with status effects.

Those who are lucky enough to survive the initial hit and explosion of the Tenet Envoy’s projectiles will suffer from status effects and will be easier to kill afterward.

This is a great way to prime enemies to be killed with other weapons and to make it even better you can shift between the Tenet Envoy and other weapons, so it reloads automatically. 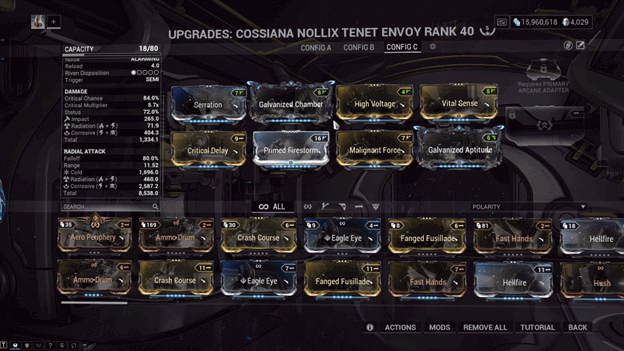 The Hybrid Rockets Build is a combination of both Status Chance mods and Critical Chance mods, allowing the weapon to cause a lot of mayhem.

This will allow you to deal critical damage to enemies while also inflicting status effects to weaken or cause them to take damage over time.

Using this build allows you to pick off groups of enemies in a large area thanks to Primed Firestorm, leaving little to no enemies remaining. 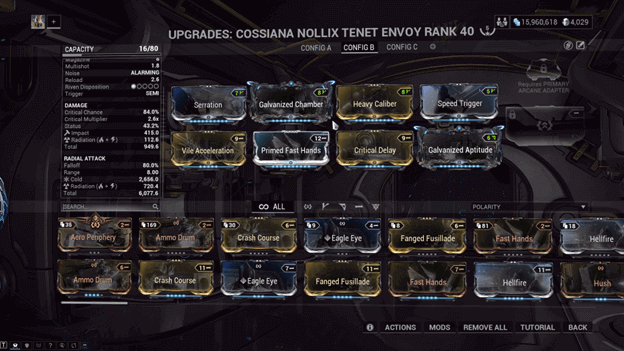 The Rocket Volley Build makes use of mods that increase Fire Rate and Reload Speed, making it easier for you to continuously use the Tenet Envoy.

This build allows you to easily take out groups of enemies and with the faster reload speed, you won’t have to wait too long between reloading times.

This build works best with low to mid-level enemies but still does good with more difficult ones, making all the best for almost any mission. 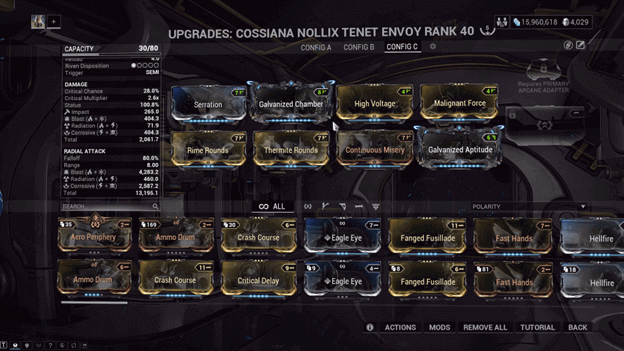 The Primer Rockets Build is a utility build for the Tenet Envoy that allows you to prime enemies by inflicting multiple status effects.

This will allow you to deal large amounts of damage, weaken enemies and cause damage over time, making them easier to kill.

Using the build before attacking enemies with other weapons will make them susceptible to more damage, especially if you plan to finish them off with a melee using Condition Overload. 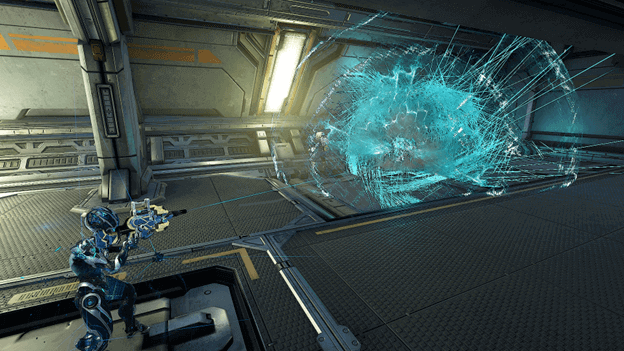 The Tenet Envoy can deal large amounts of damage and it has a good base Status Chance and Critical Chance, making it viable for several builds.

With the ability to reload when holstered, you can switch to your sidearm or melee and change back to the Tenet Envoy after a short amount of time to use it again.

Whether you fire this weapon with or without aiming, enemies are sure to get caught in the blast radius and will be blown to smithereens.