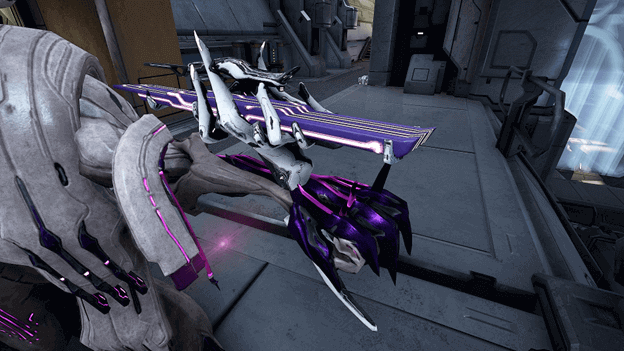 Epitaph is a wrist-mounted sidearm and the signature weapon of Sevagoth that has both a quick shot radial attack and charged one.

When firing its primary attack, the Epitaph launches a projectile that explodes on impact, dealing damage with a guaranteed Cold proc.

Its charged shot allows you to shoot a more accurate slab which has a high critical chance, multiplier, and punch through.

Below we’ve covered some of the best Epitaph builds that were tested out by us to create effective damage to the enemies. 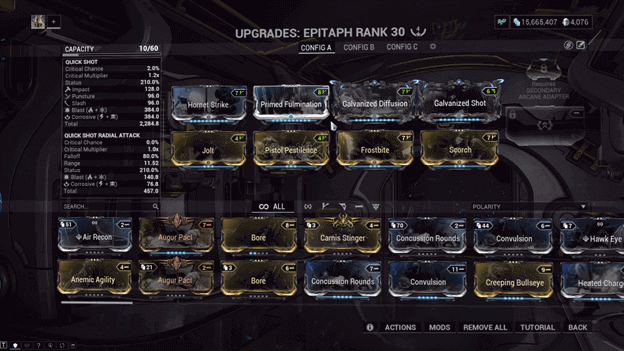 With the Epitaph’s high Status Chance with its primary attack, you can easily use it to apply status effects to enemies.

This will weaken them up to make them easier to kill with other weapons, especially if you are using mods that scale damage based on the number of status effects applied.

Aside from being a good primer, the Epitaph can deal a good amount of damage and finish enemies off with its secondary attack. 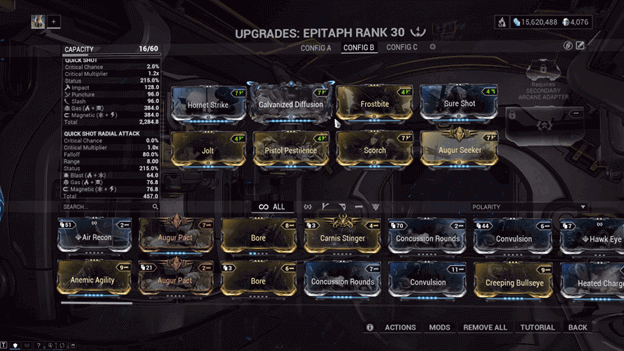 This build is similar to our previous Primer Build but focuses more on keeping enemies in the state of having longer status effects.

Using this build allows you to inflict them with a ton of status effects which will weaken them or deal damage over time.

To get the best effects from this build, you simply need to fire a couple of quick shots and finish them off afterward with other weapons. 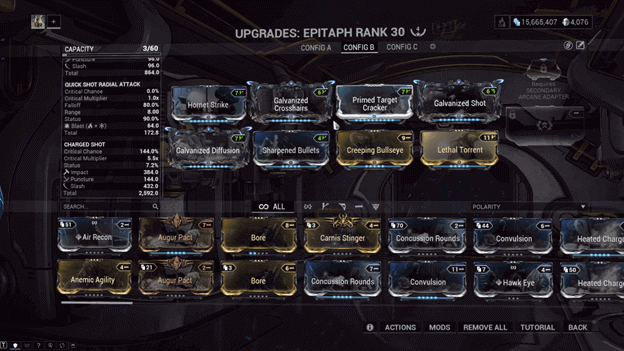 The Critical Slabs build allows you to use the Epitaph as a finisher or high damage dealer due to its charged shot.

You simply need to prime enemies with status effects to weaken them and finish them off with a charged attack.

The charged attack has Punch Through and can penetrate enemies, making it possible to hit multiple foes in a line. 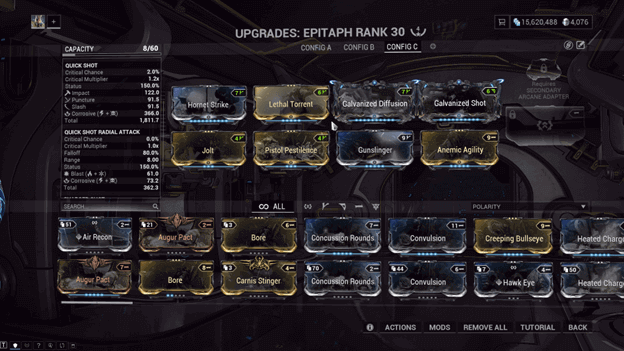 This build focuses on dealing both damage and applying status effects on enemies, allowing you to use the Epitaph to get rid of groups of enemies.

You can choose which elemental combination you prefer to deal additional damage to a certain faction and even replace Anemic Agility with bonus damage against faction mod.

This build works as both a primer as well as a main source of damage thanks to having both a quick shot and charged attack. 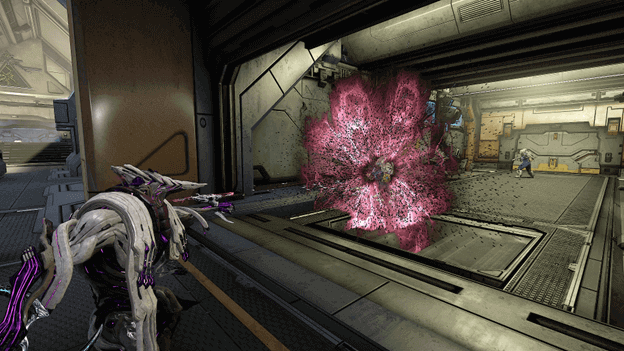 The Epitaph can be used in many situations and works well as both a primer and a main weapon to use aside from your primary one.

Since it guarantees Cold procs, this can be very effective for crowd control and with its high status chance, it can be used to set enemies up to be killed easily.

Depending on the mods you use as well as what other weapons you use along with this weapon, your enemies are sure to be defeated with much ease.