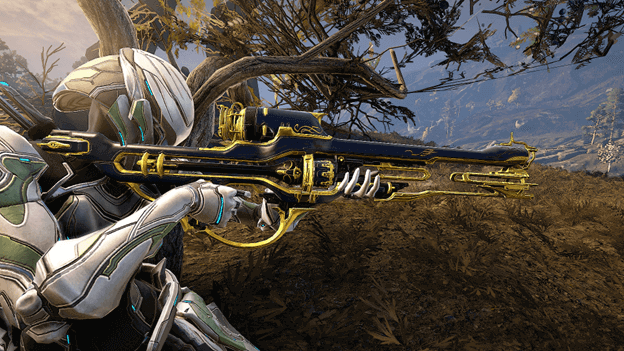 The Rubico Prime is considered to be an upgraded version of its predecessor and is known well as a weapon capable of dealing high amounts of damage.

This weapon is capable of taking out powerful enemies easily, especially when you are accurate enough to target their weak spots.

Below we’ve covered some of the best Rubico Prime builds that were tested out by us to create effective damage to the enemies. 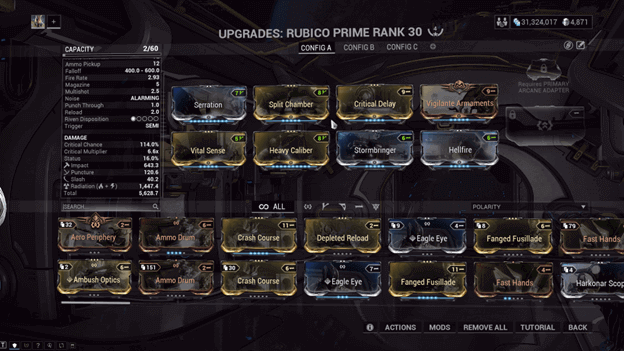 Since the Rubico Prime has a bonus to critical damage when aiming, it seems only fit to improve its critical chance for more critical hits.

This build adds an elemental combination to deal more damage as well as extra damage towards certain factions based on the combination your mods make.

The majority of your shots are bound to deal critical hits thanks to the Critical Delay mod, bringing your Critical Chance up to 114% 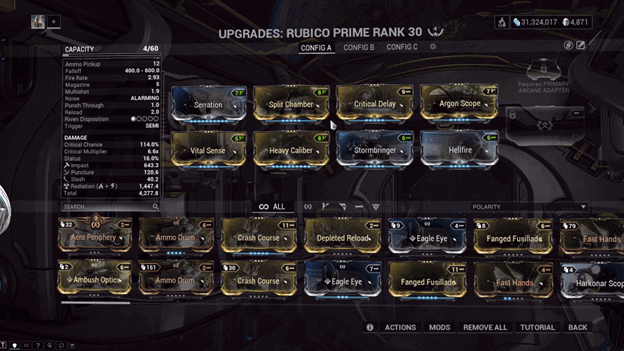 For the more accurate shooters, the Argon Scope Build will provide a huge boost to damage when it comes to sniping.

Modifying the previous build, we have added Argon Scope, which will provide you with a 135% increase in Critical Chance when aiming after a headshot.

This will guarantee that for the duration of the buff (reapplied after another headshot), your shots will deal critical hits. 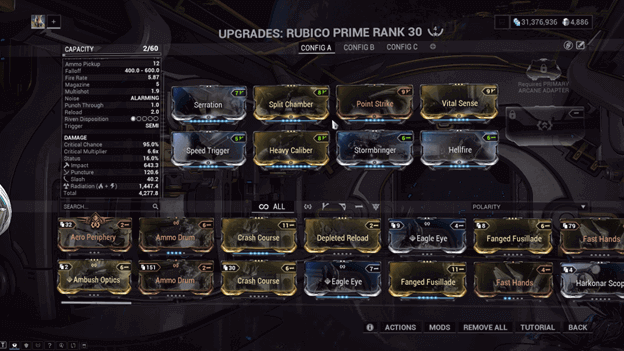 Taking the mods from the previous Critical Builds, we replace one of the mods with Speed Trigger to increase the Rubico Prime’s Fire Rate.

This will allow you to fire this sniper rifle faster, allowing you to quickly drain your enemy’s health in a short amount of time.

Using this build is perfect for mid to long-range and will allow you to quickly unleash the whole magazine onto enemies more quicker. 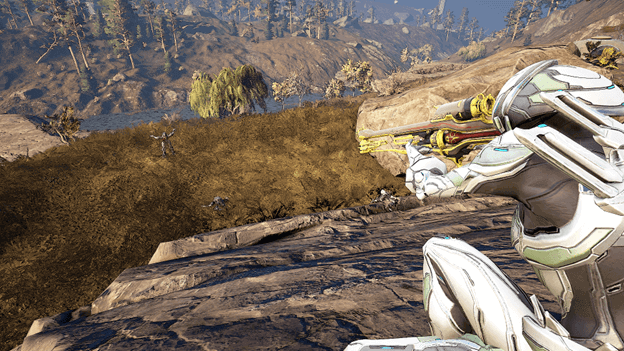 The Rubico Prime has a huge advantage when it comes to range as you can take out enemies before they can even start attacking you.

Its high Critical Chance makes it even deadlier, allowing you to score heavy critical hits, making it easy to pick enemies off one by one.

While this weapon is suitable for long-range, it can also be used at mid-range and does extremely well against bosses.