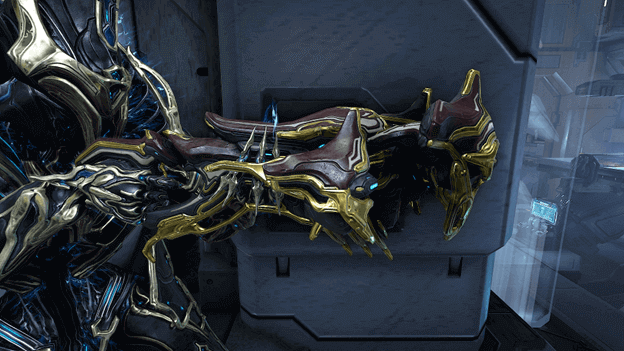 The Phantasma Prime is an upgraded version of the Phantasma that was released along with Revenant Prime and provides the Warframe with increased Magazine Capacity.

This weapon is capable of firing out a deadly Radiation beam of plasma that will continuously deal damage to enemies.

Its alternate firing mode allows you to fire out a blob of plasma that will deal damage in a moderate area around the area of impact.

Below we’ve covered some of the best Phantasma Prime builds that were tested out by us to create effective damage to the enemies. 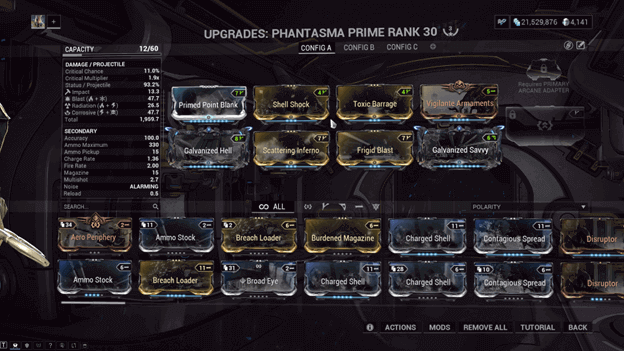 The Status Beam build is a useful Steel Path Phantasma Prime build since it can easily inflict status effects on enemies that are hit by both primary and secondary attacks.

With decent base damage and Status Chance, this build can easily take out groups within a few seconds and easily cause status effects.

Using the secondary attack will have a higher chance of inflicting enemies with stats effects and is perfect for enemies that are close together. 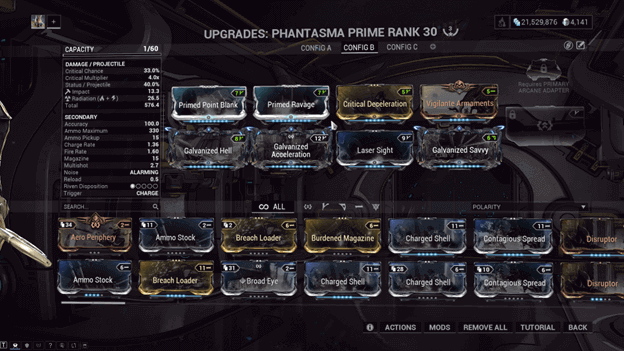 While the Phantasma Prime has a better Status Chance than its Critical Chance, a Critical Damage Build is still possible with the right mods.

This build aims to deal high amounts of damage whenever a critical strike hits but also has a good chance of causing status effects along the way.

Adding the Laser Sight mod to this build will further increase the Critical Chance of the build whenever you deal a headshot to enemies. 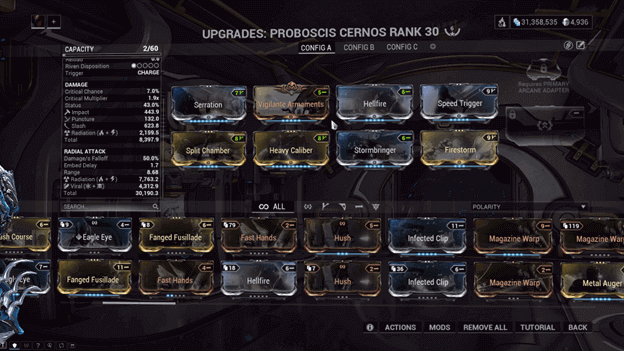 This build combines both the power of Status Chance and Critical Chance to further deal high amounts of damage to your enemies.

With the help of status effects, you can cause enemies to become weaker or take damage over time while you finish them off with normal fire.

Hitting enemies with the Phantasma Prime’s secondary before finishing them off will provide a better chance of inflicting status effects before you damage them. 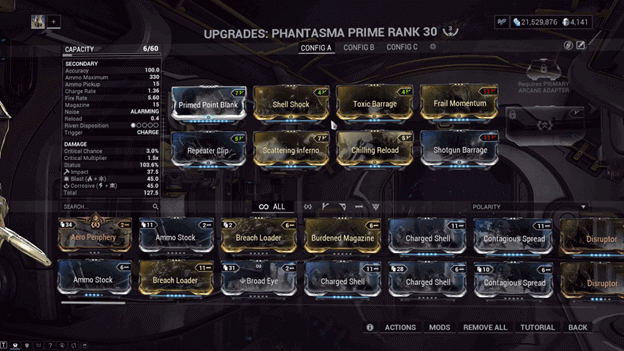 Using this build will allow you to spam the secondary attack of the Phantasma Prime to continuously damage enemies in an area as well as cause status effects.

The fire rate of the Phantasma Prime has been greatly increased while adding Repeater Clip makes the reload speed of the weapon faster as well.

Chilling Reload may be used as an alternative to the Frigid Blast Status Mod to increase Phantasma Prime’s reload speed. 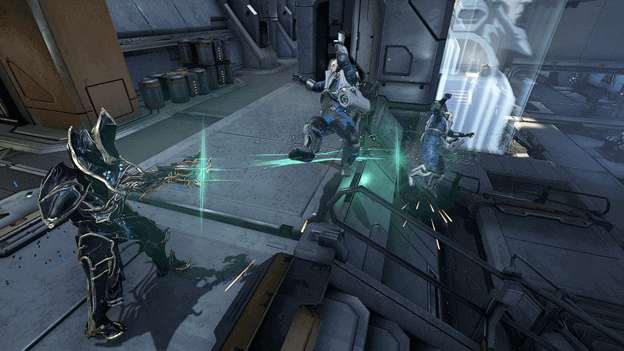 This weapon deals a good amount of damage even without a Phantasma Riven Mod as its base damage with the right mods does quite well.

Being able to utilize its continuous beam to deal damage to single targets or enemies in a line is easy and can clear them out in seconds.

With its secondary fire, you can clear out groups of enemies and even inflict status effects to finish them off afterward.