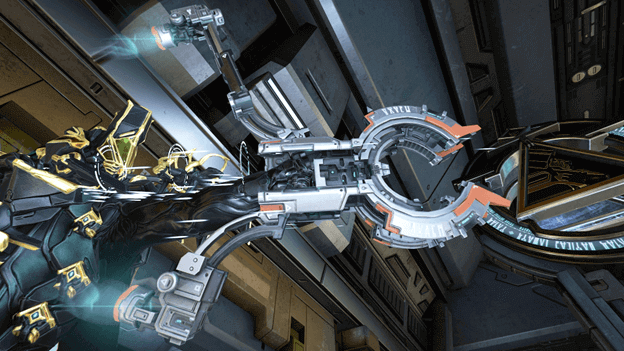 Lenz is a Corpus bow that delivers two different sources of damage which is first a cold hit that slows enemies within an area, followed by an explosion to eliminate those who don’t escape.

This weapon is great for both crowd control as well as dealing high amounts of damage in an area and is quite easy when it comes to finding ammo.

Thanks to this weapon’s unique perk, excess ammo that is picked up for other weapons will automatically be converted into ammo for the Lenz.

Below we’ve covered few Lenz builds that were tested out by us to create effective damage to the enemies. 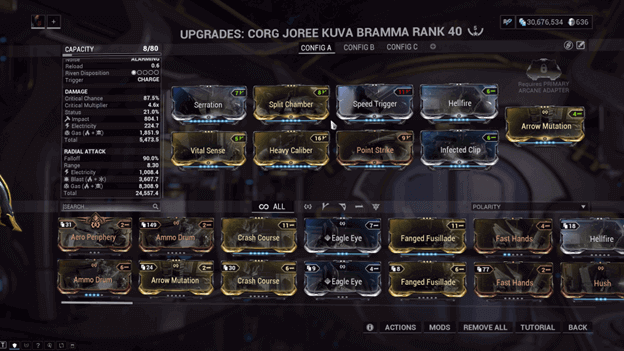 The Lenz Elemental Critical Damage Build focuses on dealing large amounts of damage with the use of critical hits.

Critical hits can trigger on impact as well as with the explosion that follows, ensuring enemies take a good amount of damage when directly hit.

Whether you hit a surface or an enemy directly, there will be an explosion which is often to deal critical damage to a moderate area. 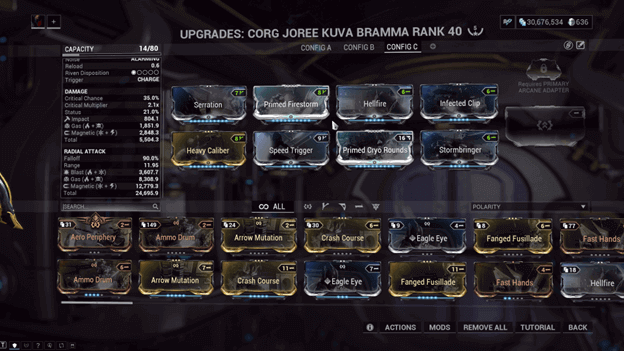 With the Lenz Firestorm Build, you can easily clear out more enemies in a larger area thanks to the addition of Primed Firestorm.

The normal Firestorm mod will do but the extra range helps when you have enemies who are not too close together.

This will increase both the size of the slowed area as well as the explosion which follows the initial impact of the weapon, dealing excessive damage in a large area. 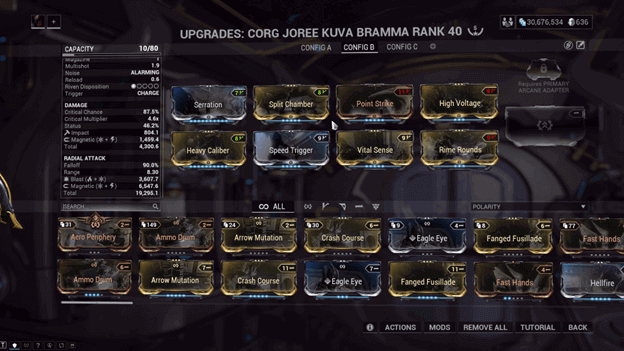 Sometimes it’s best to go with both critical damage and Status Effects, which is why we have the Lenz Status Bomb Build.

It’s pretty much a very deadly explosion with a touch of Status Effects to further weaken any surviving enemies that linger.

While it is most likely that enemies will die from the explosion, anyone else who is still standing should be easier to kill afterward. 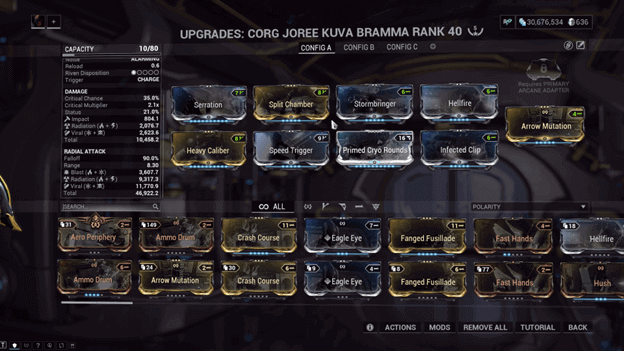 There is no better way to get rid of enemies than a nice good old-fashioned explosion with insane amounts of damage.

The Lenz Elemental Explosion Build has a total of 10,458 damage on the initial hit, followed by an explosion that deals around 46,922 damage.

These insane digits may be reduced with higher-level enemies, but they still pack a good punch and will destroy almost anything unlucky enough to get hit or stand in the explosion area. 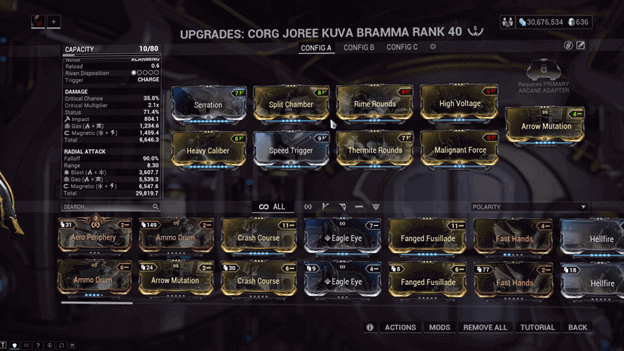 While the Status Chance of the Lenz is moderate, it can still be boosted up to 71.4% which is not bad since the initial damage and explosion damage are deadly.

Enemies are most likely to be inflicted with a Status Chance on hit as well as after the explosion occurs, which should not leave any enemies fully functional.

This build can deal quite a lot of damage and has a little spice at the end for those who are still standing. 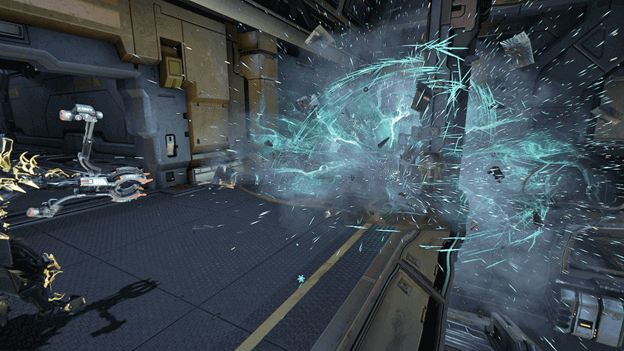 With the Lenz, you can already deal a good amount of damage with the initial hit, and with the explosion that comes afterward, you can erase enemies in a second.

There is only a small delay after hitting an enemy, you can expect quite a blast to blow them up, but you should also keep your distance as this can send you flying as well.

The Lenz is quite the weapon when it comes to dealing heavy amounts of damage and it is surely one of the best tools for clearing out hordes of bad guys.