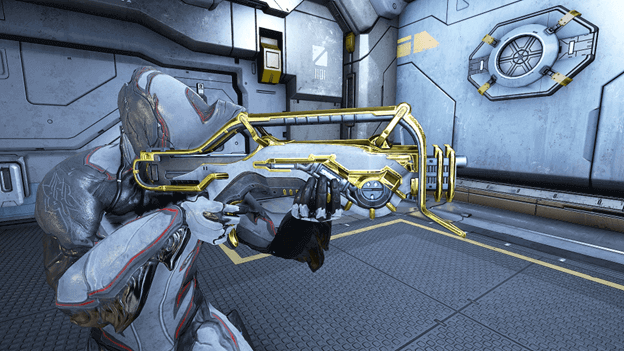 The Braton Prime is a classic Orokin weapon which has higher stats than the regular Braton, making it more efficient as well as unique.

While this weapon may not be seen as much of a threat due to the resemblance to its predecessor, the Braton Prime is capable of more than others would expect.

Its accuracy makes it great for headshots and hitting weakspots while its high Status Chance gives it an edge against many opponents.

Below we’ve covered few Braton Prime builds that were tested out by us to create effective damage to the enemies. 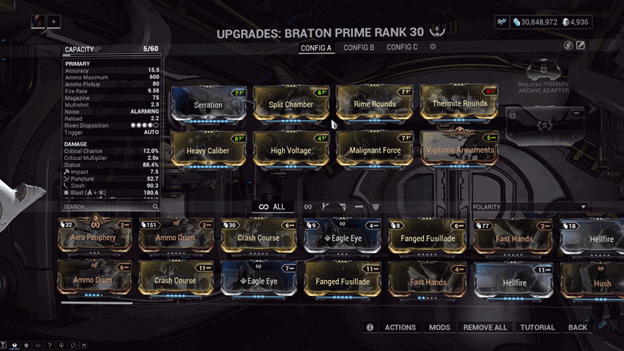 A little Status Chance can go a long way and the Braton Prime certainly has more than enough to get the job done when it comes to taking out enemies.

This build utilizes status effects to deal more damage to enemies and weaken them while its regular shots will already deal a decent amount of damage.

You can combine multiple Elemental Status mods to target specific factions for more damage or choose a status effect that benefits you. 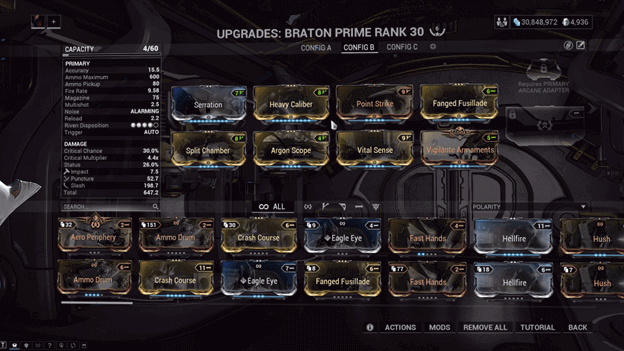 For those who love to target weak spots, mainly the head, this Argon Scope Build is just the thing to kick in more damage.

Utilizing a build with Argon Scope, Point Strike and Vital Sense, the critical prowess of this weapon is increased and will reward you with more Critical Chance.

This build can be deadly in the hands of a sharpshooter and enemies are surely to take more damage due to the higher Critical Chance. 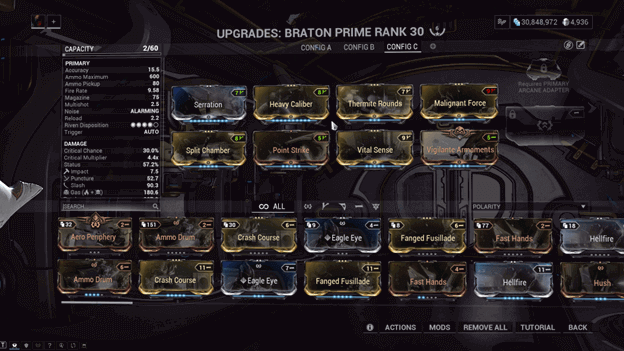 If you can’t decide on whether you want to go with Critical Chance or Status Chance, you can always go for both with the Critical Status Build.

This combines both Critical Chance and Status Chance mods to create a combination that can inflict status effects on enemies and deal critical hits.

Enemies who are still standing after a few shots will most likely be affected by status effects, making them easier to kill afterward. 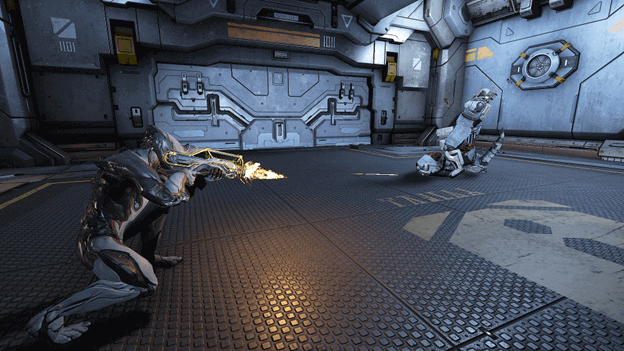 The Braton Prime may not have the highest damage amongst other weapons, but it is excellent in the hands of any accurate user.

You can deal a good amount of damage with the Braton Prime or utilize its Status Chance to inflict enemies with status effects before going in for the kill.

Nothing feels more accurate than a beautiful Orokin automatic rifle, but this one has a deadly punch to it and more surprises than enemies would expect.