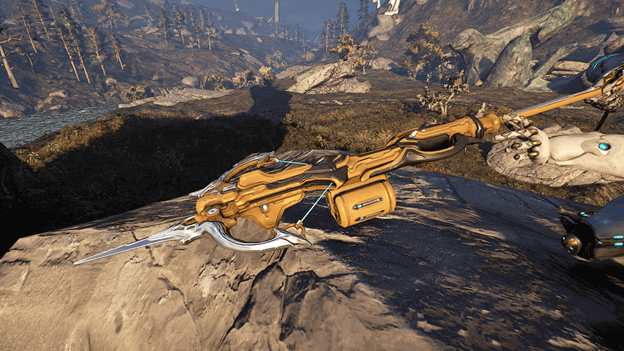 Afentis is the signature weapon of Styanax and was introduced during the Veilbreaker update along with Styanax and two other weapons.

This speargun is capable of firing projectiles that will deal damage on impact as well as cause an explosion afterward.

Its alternate attack allows you to throw Afentis into the ground, creating an area which provides the Ballistarii Might buff.

Below are some of the best Aftentis builds that we have tested out in the game and all these builds are capable of creating effective damage to your enemies. 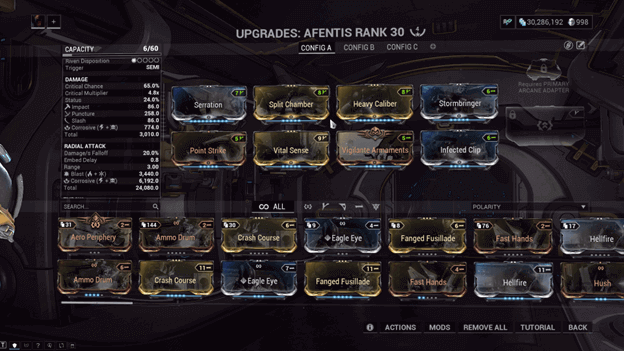 The Critical Elemental Damage Build focuses on dealing large amounts of damage with a single combination of two elements.

It is capable of dealing large amounts of damage to enemies with a single shot as well as with the explosion that follows.

This build is useful for dealing with stronger enemies as well as groups, making it easy to take them out with a couple of shots. 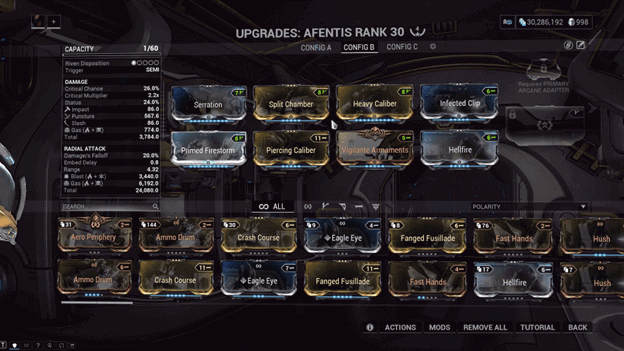 The Critical Firestorm Build is similar to the previous build, focusing more on area of effect and base damage to quickly dispatch enemies.

Thanks to Primed Firestorm (or Firestorm), you can cause explosions in a larger area, making it easy to take out more enemies in an area.

Using this build is exceptional when it comes to taking out multiple enemies as the radial attack range is increased to 4.32. 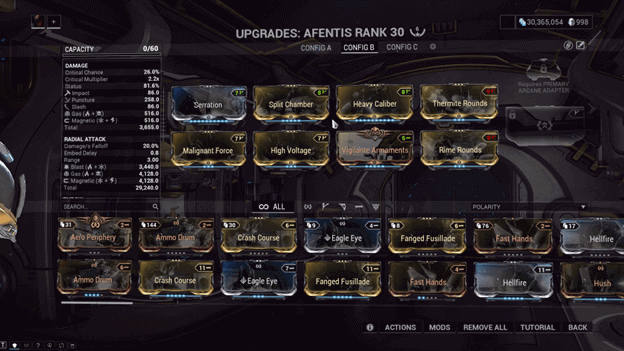 The Explosive Status Build is more focused on status chance rather than critical chance and is more light to inflict enemies with status effect.

This works well when taking out stronger enemies as you can apply various status effects to deal damage over time or weaken them.

Both the primary attack as well as the radial one is capable of inflicting status chances, leaving any surviving enemies to suffer from them. 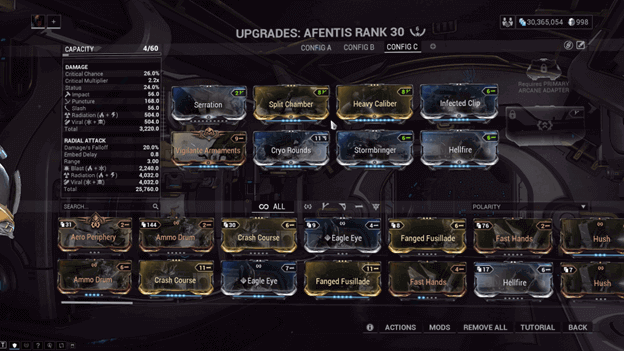 With the Full Elemental Damage Build, you can utilize two combinations of elements to deal a large amount of damage to enemies, focusing on weaknesses.

You can customize the build to create elemental combinations of your choosing in order to deal increased damage to certain enemies.

This build works well when prepared before entering a mission so you can deal excessive damage to specific factions. 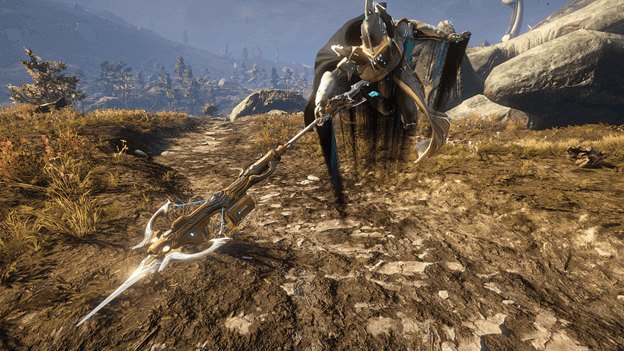 The Afentis may appear to be a slow weapon at first with a long reloading time but when combined with Ballistarii might or other buffs from abilities, it does extremely well.

Its primary attack is perfect for Warframes that have abilities that pull enemies to destroy them with a single shot’s explosion.

Ballistarii might be a great buff for both you and your team, providing everyone with increased fire rate, reload speed, ammo pools along with reduced recoil.