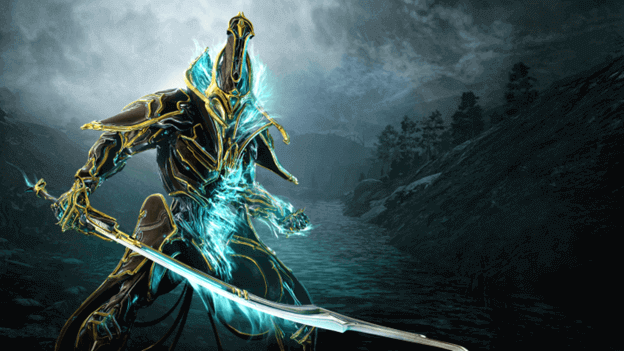 With the release of Revenant Prime on October 5, 2022, a lot of players were hyped to farm not only the Warframe itself but also the weapons that come with it.

Alongside Revenant Prime, Digital Extremes also included its Prime weapon variants which are the Phantasma Prime and the Tatsu Prime.

Obtaining all of these can be done in the game and you can get Revenant Prime for free as well as its weapons just by grinding and opening Relics.

How To Get Phantasma Prime?

Phantasma Prime consists of the Lith P6, Meso K4, Meso P10, and Axi N9 relics which all have certain locations where they can be obtained.

You can farm Lith P6 on missions on Deimos, Mars, or the Void but most would prefer heading to Hepit (Capture) in the Void as it can be finished quickly and commonly rewards Lith relics.

The Meso K4 and Meso P10 relics can be farmed on Void, Jupiter, and Mars and are proven to be much easier to obtain in the Io (Defense) mission during rotation A.

Getting Axi N9 is possible from the Void, Eris, and Lua specific missions where Apollo (Disruption) on Lua is the best pick for its drops on rotations B and C. 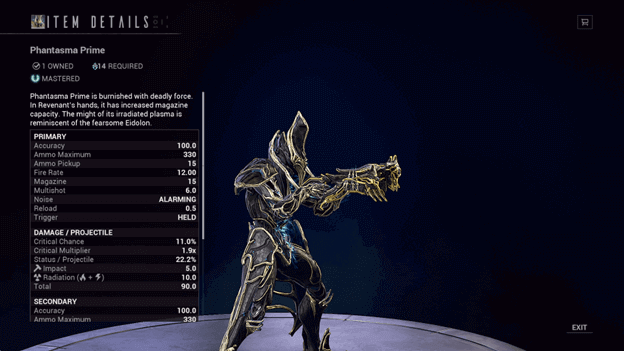 Those who have trouble with disruptions can resort to Xini (Interception) on Eris for a shot at the relic in Rotation B.

How To Get Tatsu Prime?

The unique and deadly Tatsu Prime is a drop from the Lith H6, Neo T6, and Axi T10 Relics which are not too hard to find, and luckily the weapon only needs 3 parts.

Once again you will want to jump back to Hepit (Capture) in the Void for the best chance to get Lith relics, where the Lith H6 will be one of them.

Grabbing the Neo T6 relic will be a breeze if you head over to Mithra (Interception) in the Void as it drops this during Rotation A.

For the Axi T10 Relic, you will have a good shot at heading over to Xini (Interception) on Eris which has a good chance to drop the relic on rotations B and C. 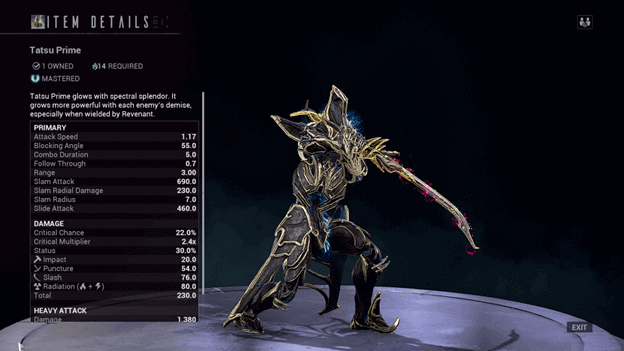 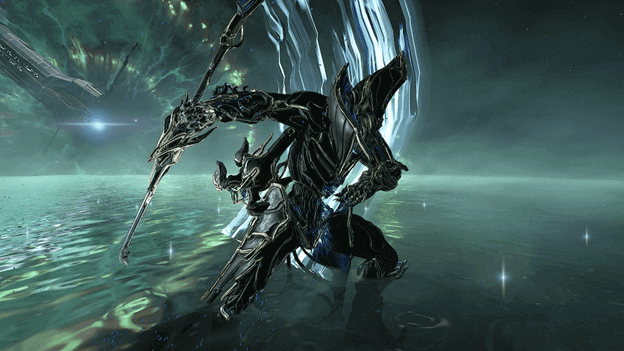 Revenant Prime and the weapons that were released are not that hard to obtain and you can even obtain multiple relics for the others while farming for a certain one.

It would be a good idea to focus first on one item before moving to the next and eventually, you will realize that you may have already gotten another relic in advance.

With Phantasma Prime and Tatsu Prime being the signature weapons of Revenant Prime, it would only be fit to see this powerful Warframe having them in its arsenal.